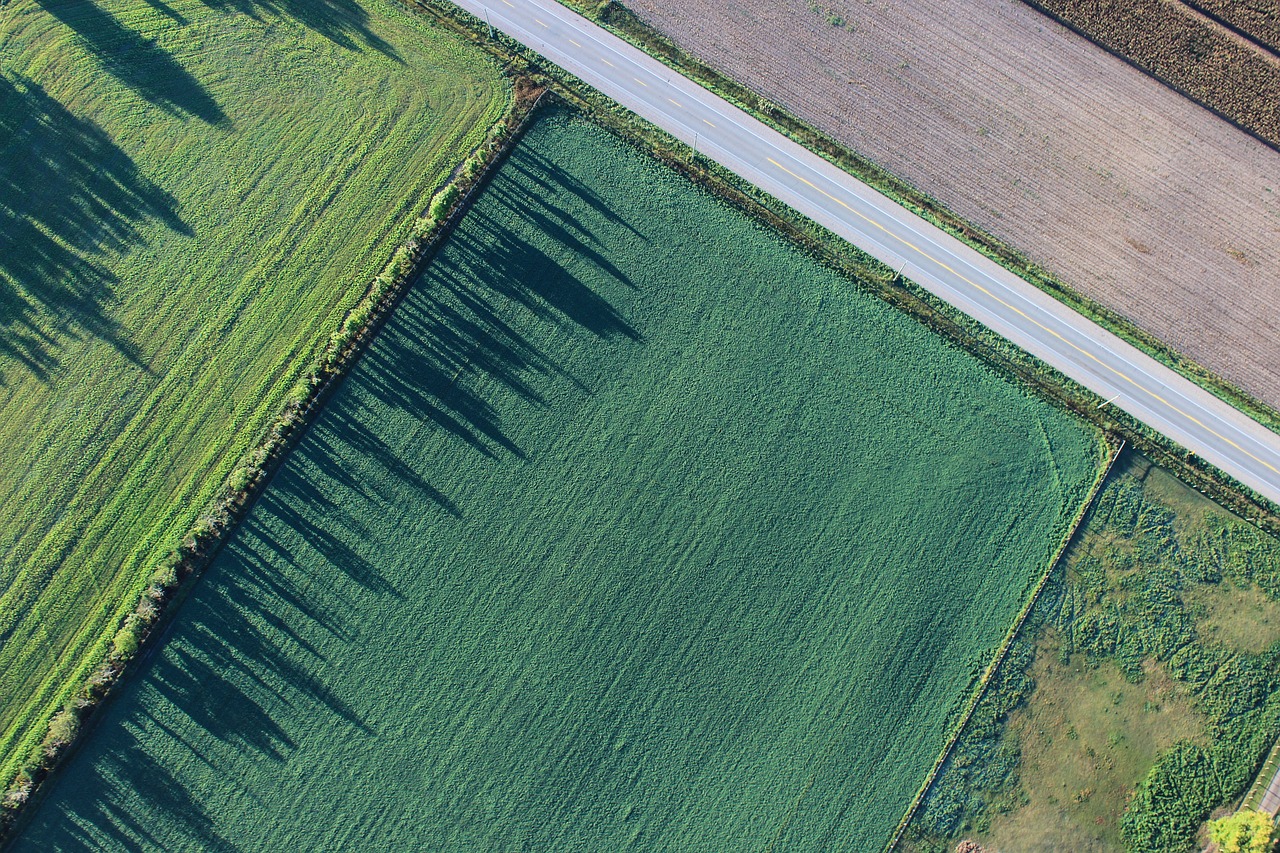 A judge for the US District Court for the District of Wyoming on Monday struck down Wyoming’s “ag-gag” laws—laws that criminalize the collection of research data on public and private land—as unconstitutional.

The two laws, categorized as trespass laws, were originally passed in 2015. They prohibited an individual from entering onto land “for the purpose of collecting resource data” without the permission of the landowner. Under the law, “collecting resource data” encompassed acts such as taking samples and photographs of the land and actually submitting or intending to submit the information to a state or federal agency. Moreover, the law prohibited the use of any data collected in violation of the law from being used in any research and mandated the expungement of any such data. The law also imposed penalties that were more severe than those in place for other trespass laws, allowing for up to one year in prison and up to a $1000 fine.

A group of organizations, including the Natural Resource Defense Council, responded to the law by suing the state, claiming that the law was put in place primarily to prevent environmentally minded organizations and individuals from carrying out studies and potentially uncovering abusive land practices. The lawsuit claimed that the statute violated the Free Speech and Petition Clauses of the First Amendment.

Judge Scott Skawdahl originally threw out the challenge, finding that the law did not infringe on protected speech. However, the US Court of Appeals for the Tenth Circuit reversed that decision, finding that “collection of resource data constitutes the protected creation of speech” and sent the matter back before Skawdahl.

In making his determination, Skawdahl stated that, in order for him to uphold the law, Wyoming would have to demonstrate “that the restriction furthers a compelling interest and is narrowly tailored to achieve that interest.” Wyoming responded by stating that the law was put in place “to protect private citizens’ property rights.” However, Skawdahl found that “the statutes make no attempt at regulating trespass by anyone other than those that subsequently engage in land-related data collection, i.e., other than those that subsequently engage in protected speech.” Accordingly, Skawdahl found the laws in violation of the First Amendment.