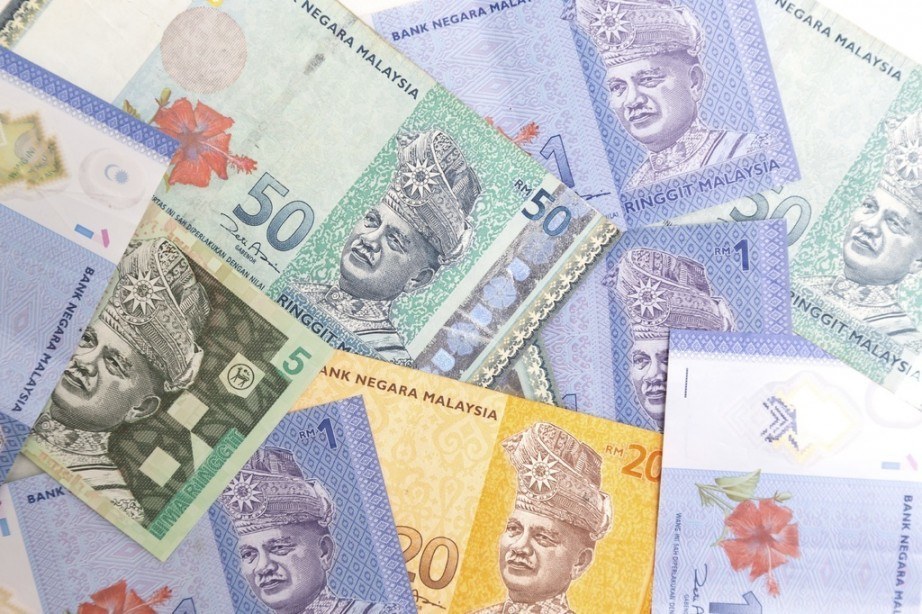 Rosmah Mansour, wife of ousted Malaysian prime Minister Najib Razak, was formally charged Wednesday, along with three others, on two counts of corruption at the Kuala Lampur Sessions Court.

Early last month Mansour pleaded not guilty to 14 counts of corruption and money laundering. Her husband was charged with similar crimes in July.

These charges follow this year’s notorious “1Malaysia Development Berhad scandal,” in which the couple is alleged to have embezzled up to USD $7.5 billion through a corrupt government development company. Mansour, personally, is alleged to have stolen 12,000 pieces of jewelry, 423 wristwatches and 567 handbags, among other items, along with $112 million in cash; the total value of these items exceeds $225 million. Just before they could flee the country, Prime Minister Mahatir Mohamed placed the couple under house arrest.

Under the 2001 Anti-Money Laundering Act, Mansour could face a maximum sentence of 15 years in jail and a fine of not less than five times the sum of the proceeds of her unlawful activity or MYR 5 million, whichever is higher.