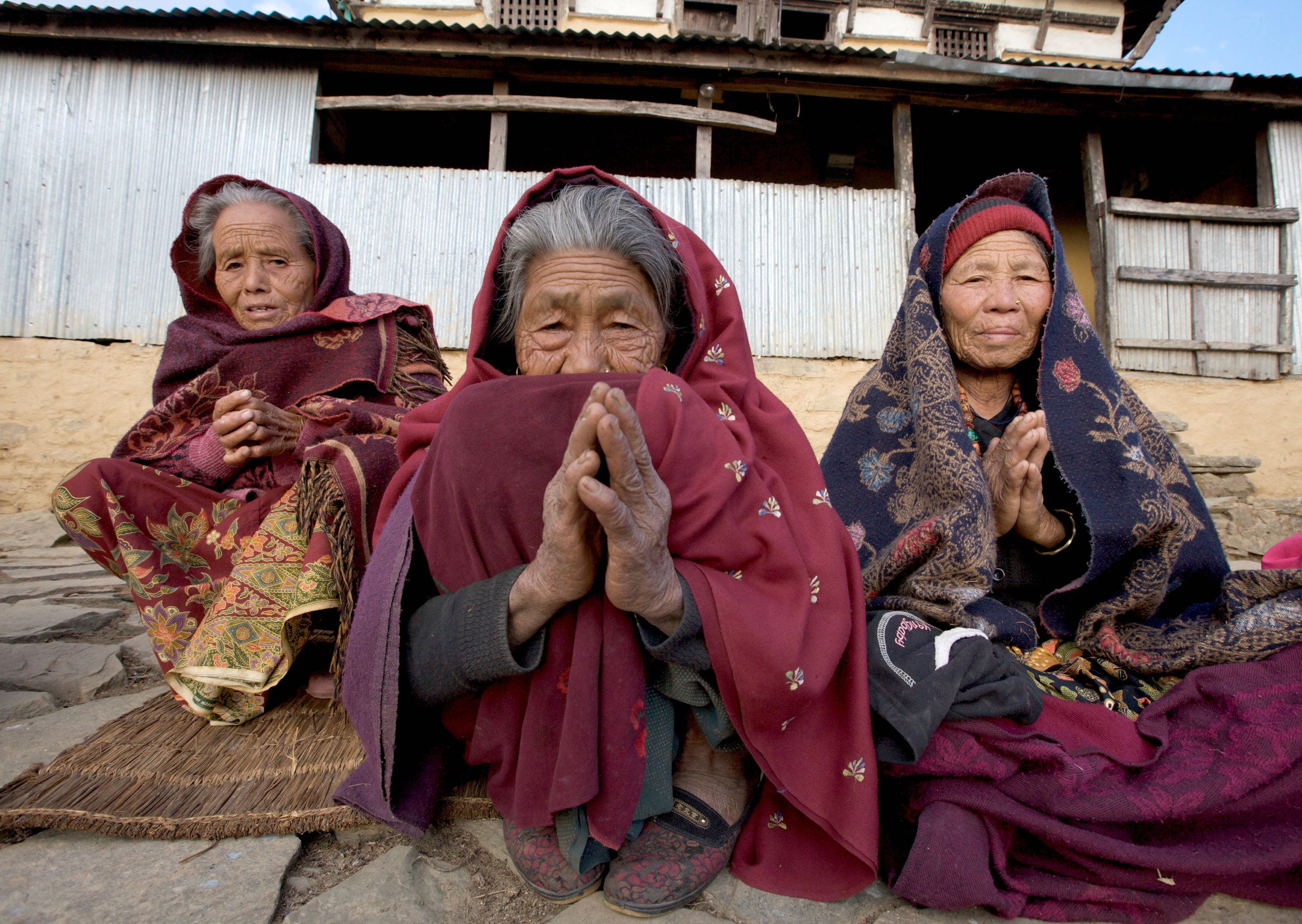 She cited the rape and murder of 13-year-old Nirmala Panta as an example of a case that was “referred to the police or the courts for redress” but has “resulted in impunity for the perpetrators.”

Panta’s case has stirred resentment in Nepal against the perceived inaction and ineptitude of law enforcement agencies. Students and civil society groups have organized protests demanding justice, some of which led to violence resulting in the death of one teenager and injuring several others. On Friday police arrested 12 activists and tore down posters demanding a proper investigation.

Violence against women is not new to Nepal, and victims often bare the brunt because of the lack of access to justice. Nepal has a low conviction rate in rape cases. Only 44 percent of rape cases in Nepal resulted in convictions last year. According to the country’s Demographic and Health Survey, 66 percent of Nepali women who have experienced physical or sexual violence choose not to seek help.

This lack of access to justice appears to be a significant hurdle. Šimonović pointed to the “limited capacity to guarantee full and effective investigation of cases” in Nepal as one of the factors that encourage perpetrators, and added that it “remains a serious problem in preventing cases of violence against women.”