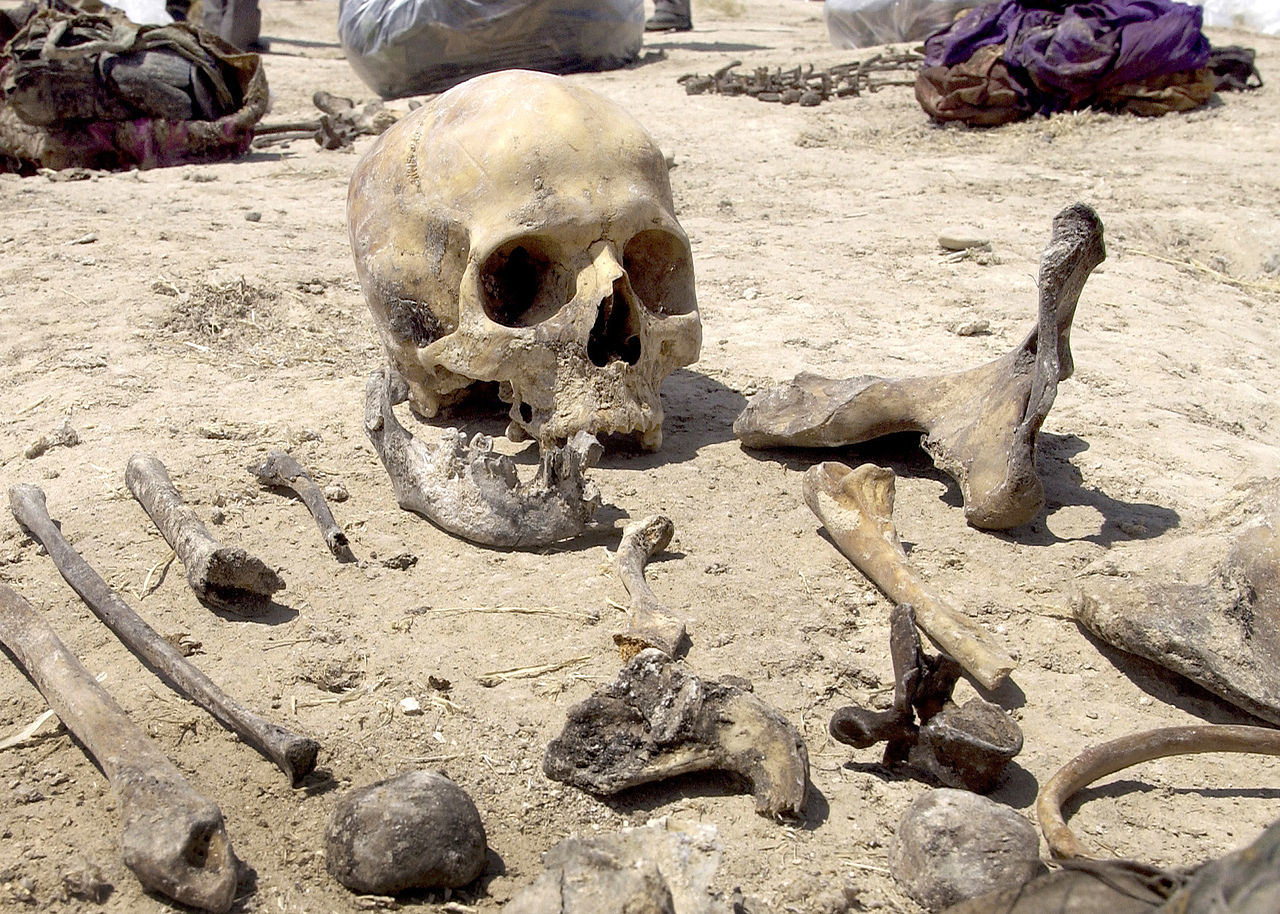 In a joint report released on Tuesday, the UN Assistance Mission for Iraq (UNAMI) and the Office of the High Commissioner for Human Rights (OHCHR) highlighted the challenges that are faced by the authorities and families of the victims found in mass graves in the territory seized by the Islamic State of Iraq and the Levant (ISIL).

The purpose of the report was to provide a recommended framework for ensuring that the mass grave sites are handled properly and that the information these sites provide is properly cataloged for the ongoing criminal investigations. Additionally, the report addresses the international law and standards that are set out for Iraq to comply with. The other aspect of the recommended framework is support to the families and communities of the victims.

The final number of mass graves found was 202, with an estimated 6,000 to 12,000 victims buried at these sites, but the final number of victims will not be available until all the grave sites are exhumed. The category of victims ranges from women and children, to elderly persons and those with disabilities, to armed forces and police officers, and some foreign workers as well. It is anticipated that more mass grave sites will be found in the coming months and years.

The report focuses primarily on the requirement of the Iraq government to investigate the crimes, to identify the victims and provide that information to their families, and to prevent such atrocities from repeating.

The report addresses the families of the victims, and the reparations that they are owed by law.

The Iraq government has set up a Mass Graves Directorate, which is in charge of opening, inspecting and identifying the remains within the mass graves. Included in their role is the job of creating a map or GPS grid of the grave sites. In speaking with UNAMI/OHCHR the Mass Graves Directorate noted that they were vastly understaffed for the role that they are to play.

The evidence gathered from these sites will be central to ensuring credible investigations, prosecutions and convictions, in accordance with international due process standards. Exhumations not in line with international standards and best practice could lead to the destruction or loss of critical evidence and complicate the identification of bodies.