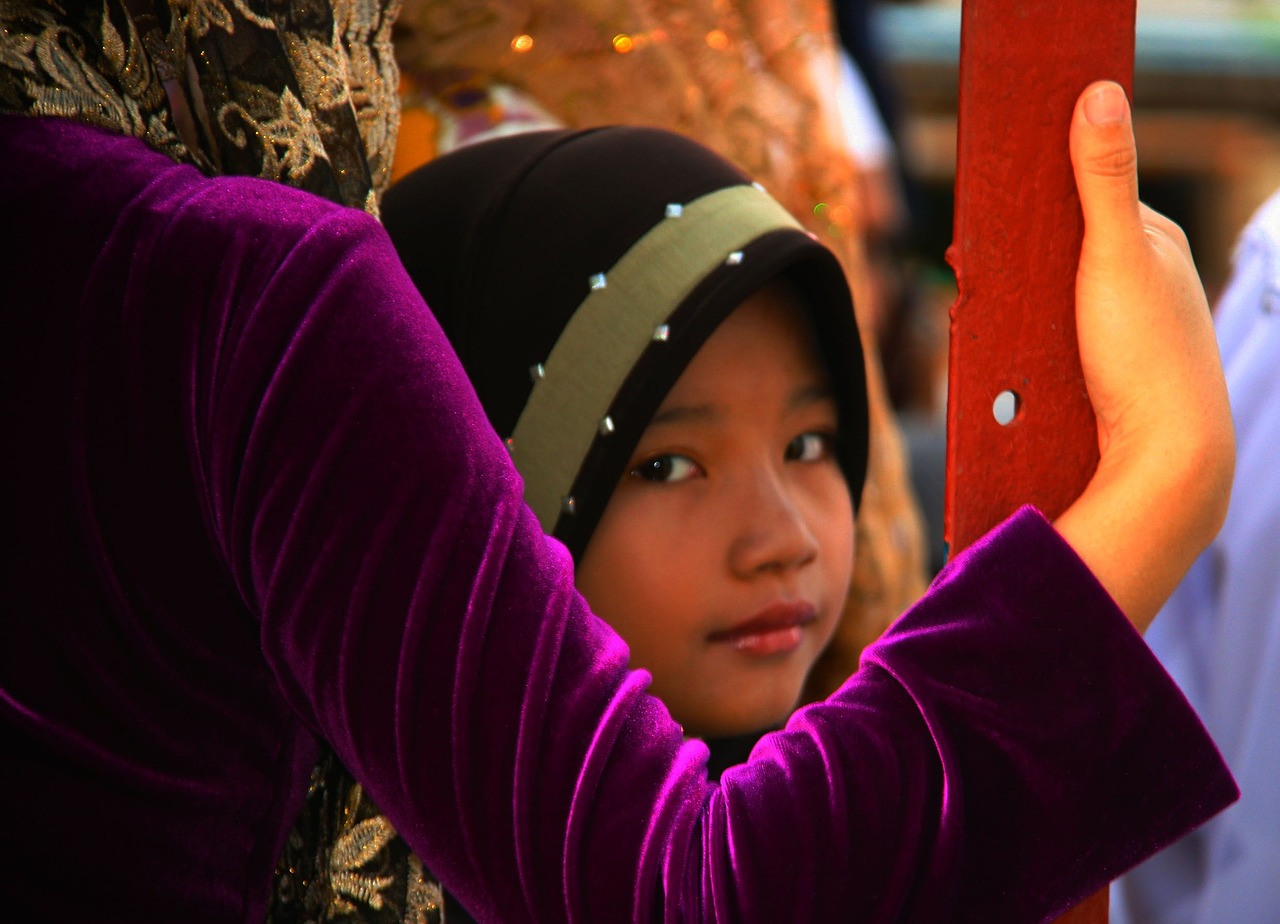 A group of UN human rights experts on Thursday criticized the actions of the Iranian government in jailing human rights defenders and lawyers.

“We urge the Government to immediately release all those who have been imprisoned for promoting and protecting the rights of women.”

The experts called for the government of Iran to guarantee the rights of those imprisoned, not to arbitrarily deprive them of their liberty, and to guarantee rights to fair proceedings before an independent and impartial tribunal.

The human rights defenders and lawyers were jailed because of their public support of protests against the mandatory wearing of the hijab. According to experts, there is a concerning lack of due process rights for those imprisoned.

One of the persons imprisoned is a medical doctor, Dr. Meysami, who was arrested in July and began a hunger strike in August to protest the charges brought against him. Dr. Meysami is reportedly in isolation at a medical center in the prison where he is receiving IV injections.

The charges that he faces include “disseminating propaganda against the establishment,” and “insulting the hijab.” Some others are facing charges of “encouraging moral corruption.” The experts are urging the government to address his grievances.

A second figure identified by the press release is Ms. Sotoudeh, who was convicted of security-related charges. She acted as legal council for several female protesters. The experts are concerned about her in-absentia conviction and imprisonment. Her husband Mr. Khandan was arrested in September and faces several charges including “speaking propaganda against the system.”