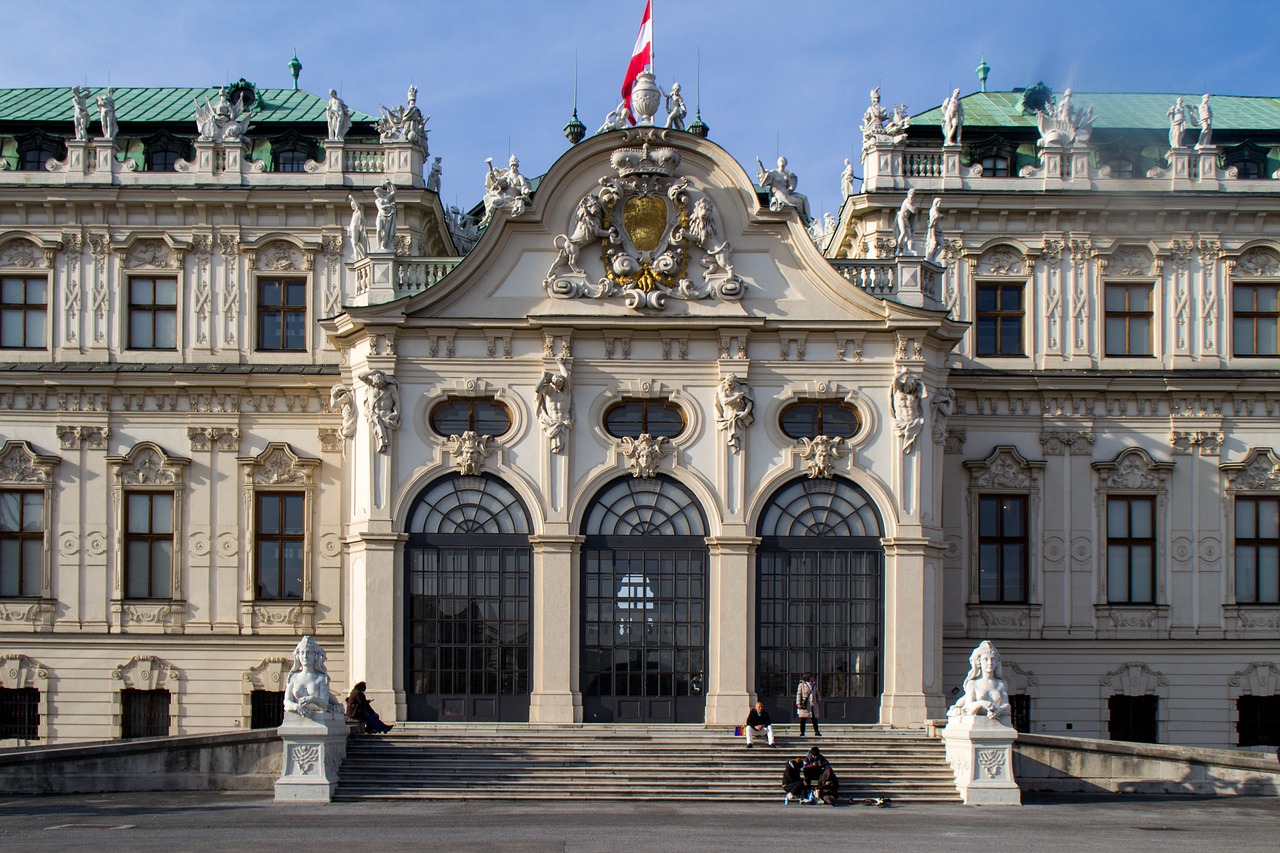 The European Court of Justice (ECJ) ruled Wednesday that the Austrian government must give the same social security benefits to refugees as it does to its residents.

The case came from action brought by Ahmad Shah Ayubi who had been granted refugee status in 2016 with a temporary residence permit for three years. Ayubi filed for subsistence and housing for himself and his family and the District Administrative Authority of Linz-Land granted him minimum benefits. Ayubi filed the action that brought this case as he believed the difference of his treatment was inconsistent with EU law.

The ECJ ruled that under European Union Directive 2011/95:

“Member States shall ensure that beneficiaries of international protection receive, in the Member State that has granted such protection, the necessary social assistance as provided to nationals of that Member State.”

The court found that social security benefits paid to refugees, whether granted temporary or permanent status must mirror the benefits offered to individuals who are citizens. The court decided that an individual “A refugee may rely on the incompatibility of legislation…before the national courts in order to remove the restriction on…rights provided for by that legislation.”

The ruling from the ECJ came amidst a continuing pattern of Austrian regulations limiting the rights of refugees. Austria was also one of the countries, along with the United States, to declare that it will not support the Global Compact for Safe, Orderly and Regular Migration.