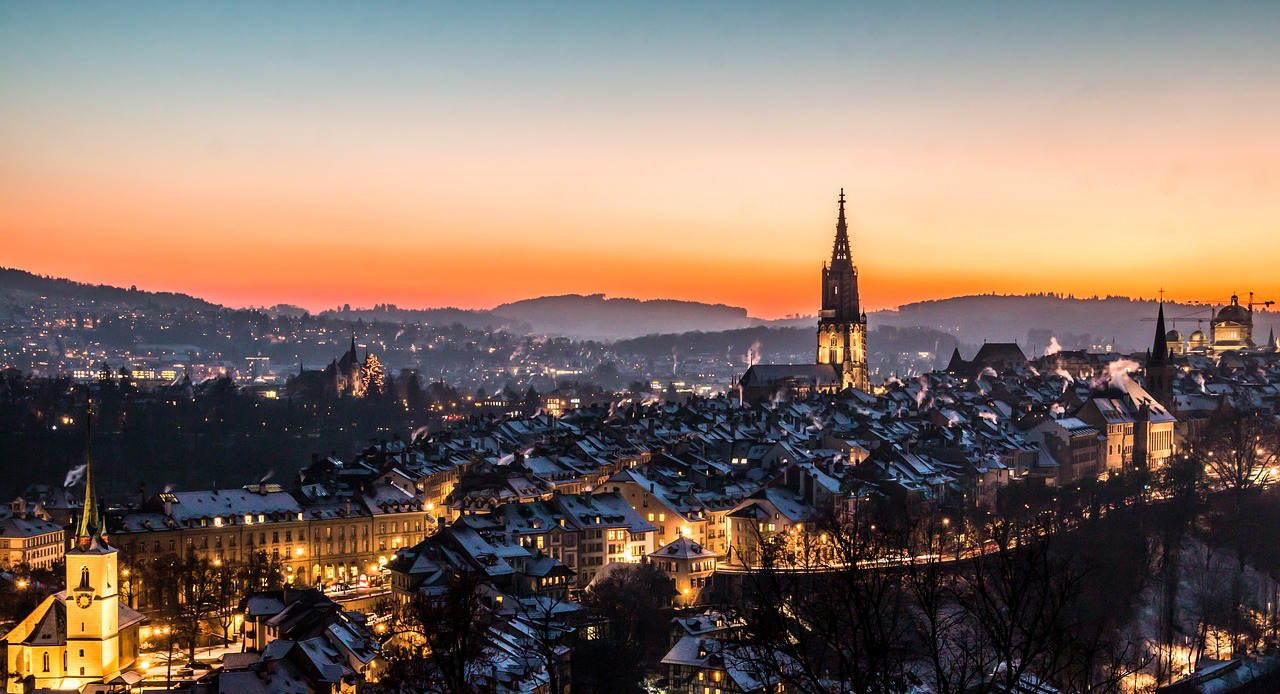 Voters in Switzerland rejected the Self-determination Initiative (also known as the “Swiss law, not foreign judges” initiative) on Sunday. The initiative was rejected in a vote of 33.8 percent for and 66.2 percent against the referendum.

Swiss voters have voted on several major issues in recent years through referendum votes. This includes national intelligence surveillance in September 2016, the use of nuclear power in November 2016 and corporate tax reform in February 2017.