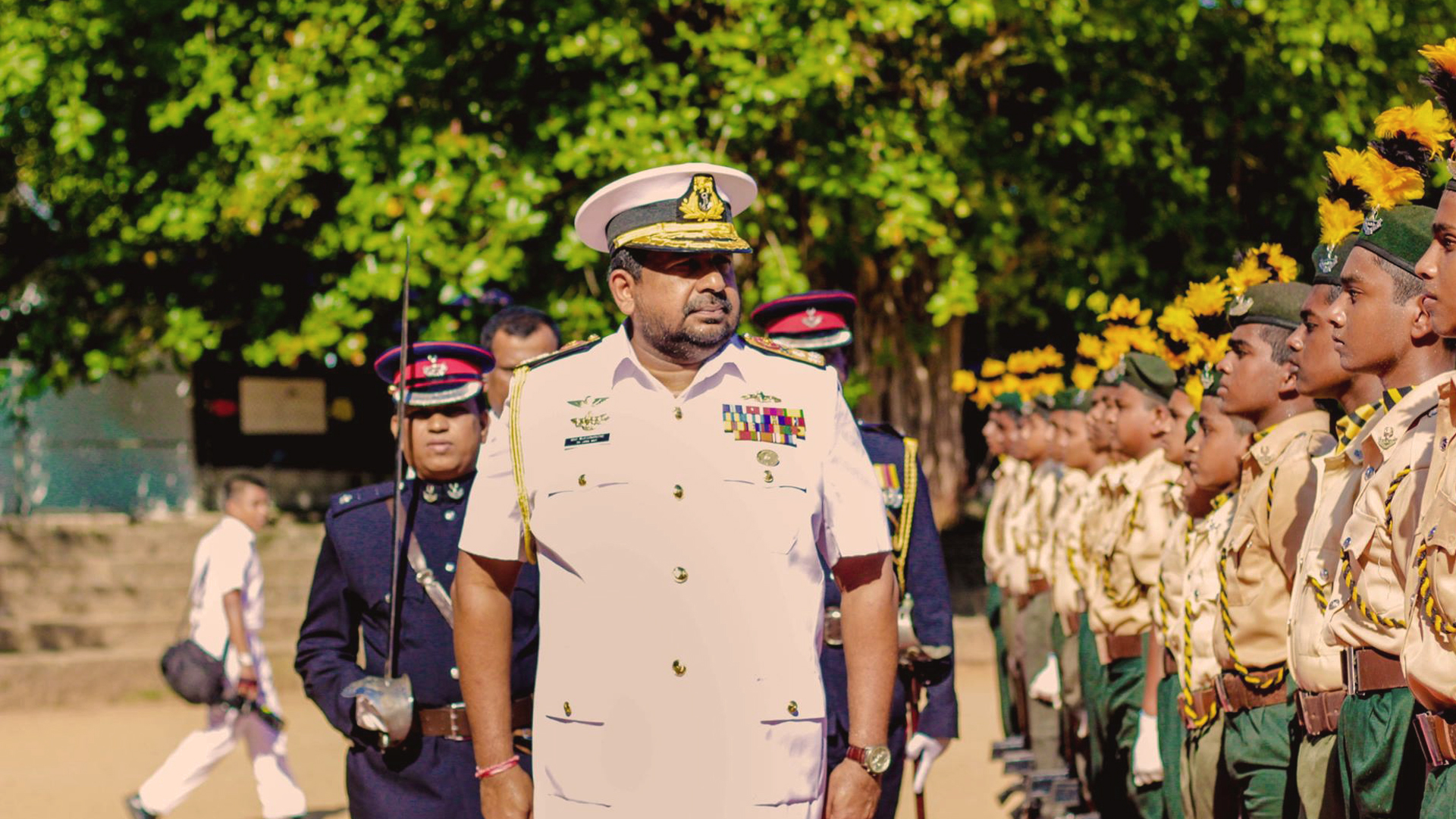 Sri Lanka Defense Chief of Ravindra Wijeguneratne has appeared in Colombo Magistrate Court after his arrest on Wednesday for aiding in the kidnapping of 11 teenagers during the final stages of Sri Lanka’s 26-year civil war in early 2009.

When the targeted group, the Tamil Tigers, could not pay the ransom, he is alleged to have ordered their murder. This case is unprecedented as he is the highest-ranking Sri Lankan military officer to be tried in court.

The International Commission of Jurists released a report in 2012 that led to calls for Wijegunerate’s arrest. The report detailed human rights abuses, the suspension of habeas corpus, and the lack of witness protection, and it called upon the Sri Lankan government to hold accountable everyone involved in the offenses. This succeeded a lengthy 2011 UN report that detailed the scope of the war’s inhumanity and accused both sides of failing to abide by the Geneva Convention.

As a result of the international bodies’ reports on the atrocities committed during the war, Sri Lanka launched the Office of Missing Persons in May of this year to investigate disappearances of combatants and civilians. These investigations, despite critics’ claims that they were not thorough enough, led to Wijeguneratne’s arrest for the kidnapping and murder of 11 teenagers this week.

Wijeguneratne reportedly tried to flee the arrest, leaving for Mexico when a warrant was issued but eventually returning a month later. He denies the allegations, and his counsel states that he will apply for bail.