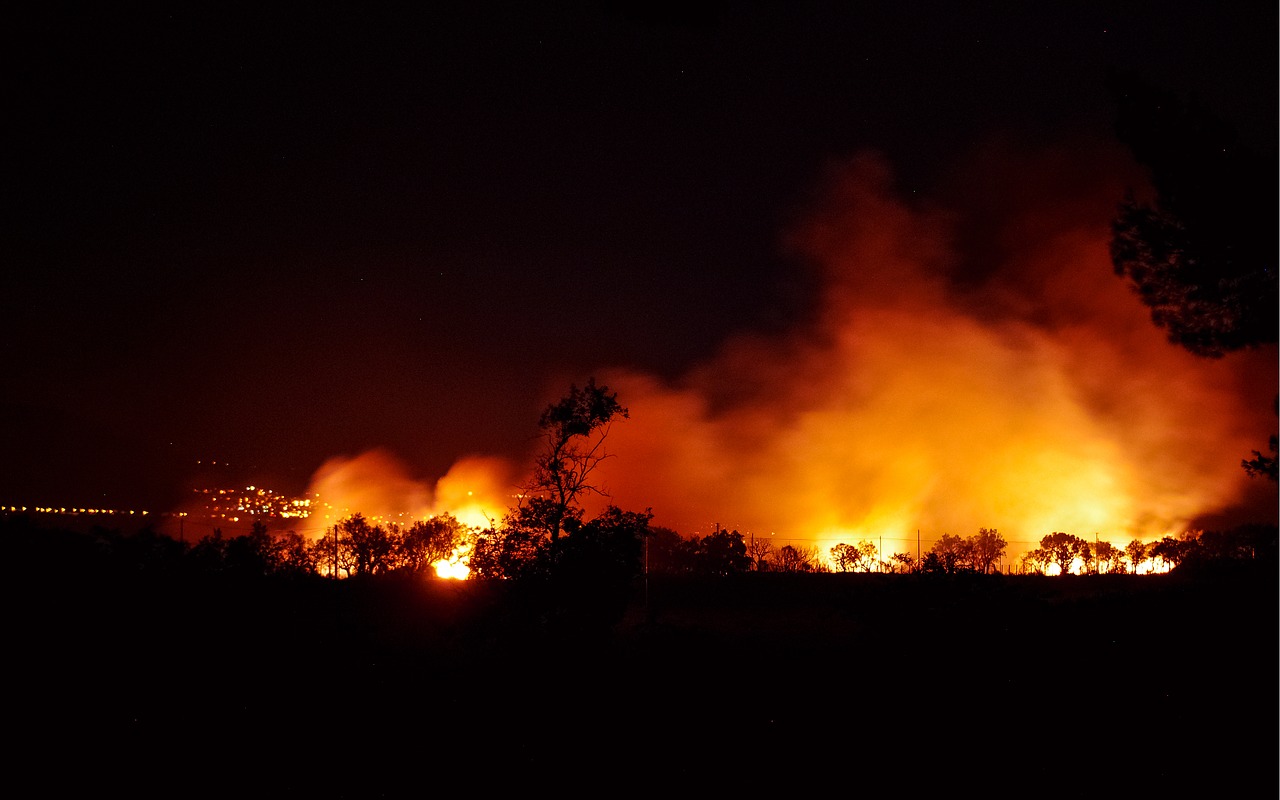 One statement addressed to the Chair of the UN General Assembly First Committee called upon the Chair to address environmental impacts of particular weapons and military practices and identify measures to minimize harm. The statement notes that in addition to the cost of human life, weapons destroy water, sanitation, and energy infrastructure and creates hazardous waste that has further impacts on human health. Weapons are also used to prevent communities from accessing natural resources like oil ad mines that the communities often depend on.  The First Committee is called upon to create an initiative to further analyze the impacts weapons and military practices have on the environment.

The statement was signed by nine other organizations, including Action on Armed Violence, Al-Haq, Environmentalists Against War and Zoi Environment Network.

The second statement addressed to the international community calls for “meaningful steps towards addressing the environment throughout the cycle of conflicts.” It states that environmental degradation through armed conflict often impacts impoverished and marginalized communities more directly. The environment is also called a “critical component of post-conflict cooperation and peacebuilding.” The statement calls on governments and stakeholders to:

The statement was signed by 40 other organizations and 15 individuals, including Conflict and Environment Observatory, Environmental Law Institute, Ocean Care and World Beyond War.