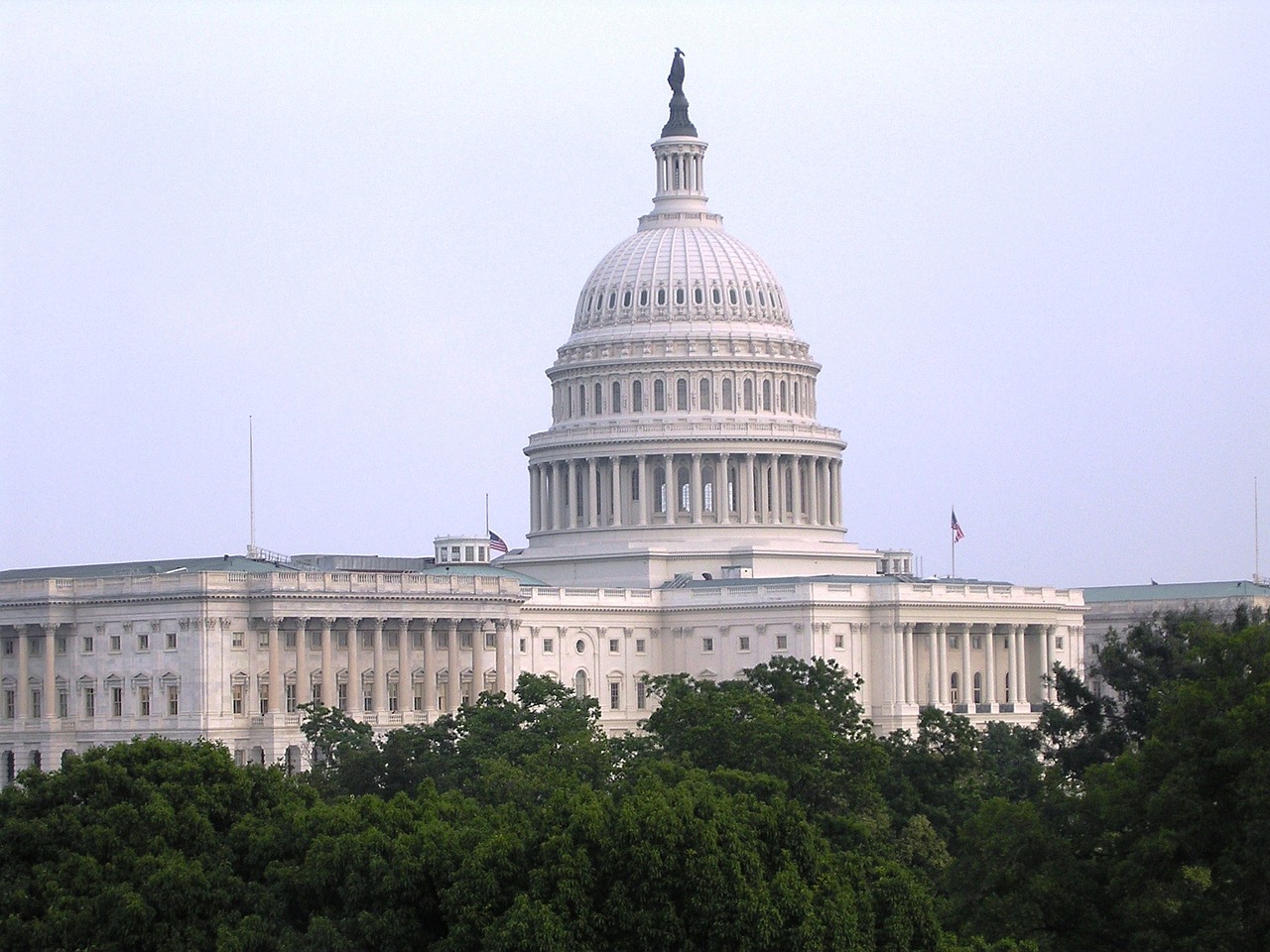 The US Senate voted 63-to-37 Wednesday on a procedural step to approve Senate Joint Resolution 16 to suspend US support for the Saudi-led war in Yemen.

Senate Joint Resolution 16 says that Congress, pursuant to both the 1973 War Powers Resolution and section 1013 of the Department of State Authorization Act, Fiscal Years 1984 and 1985, directs the President to pull the US Armed Forces back “from hostilities in or affecting the Republic of Yemen.” The only exception is when the forces are directed “at al Qaeda or associated forces.” The resolution provides a 30-day deadline.

Next, the resolution will go up for debate on the Senate floor.