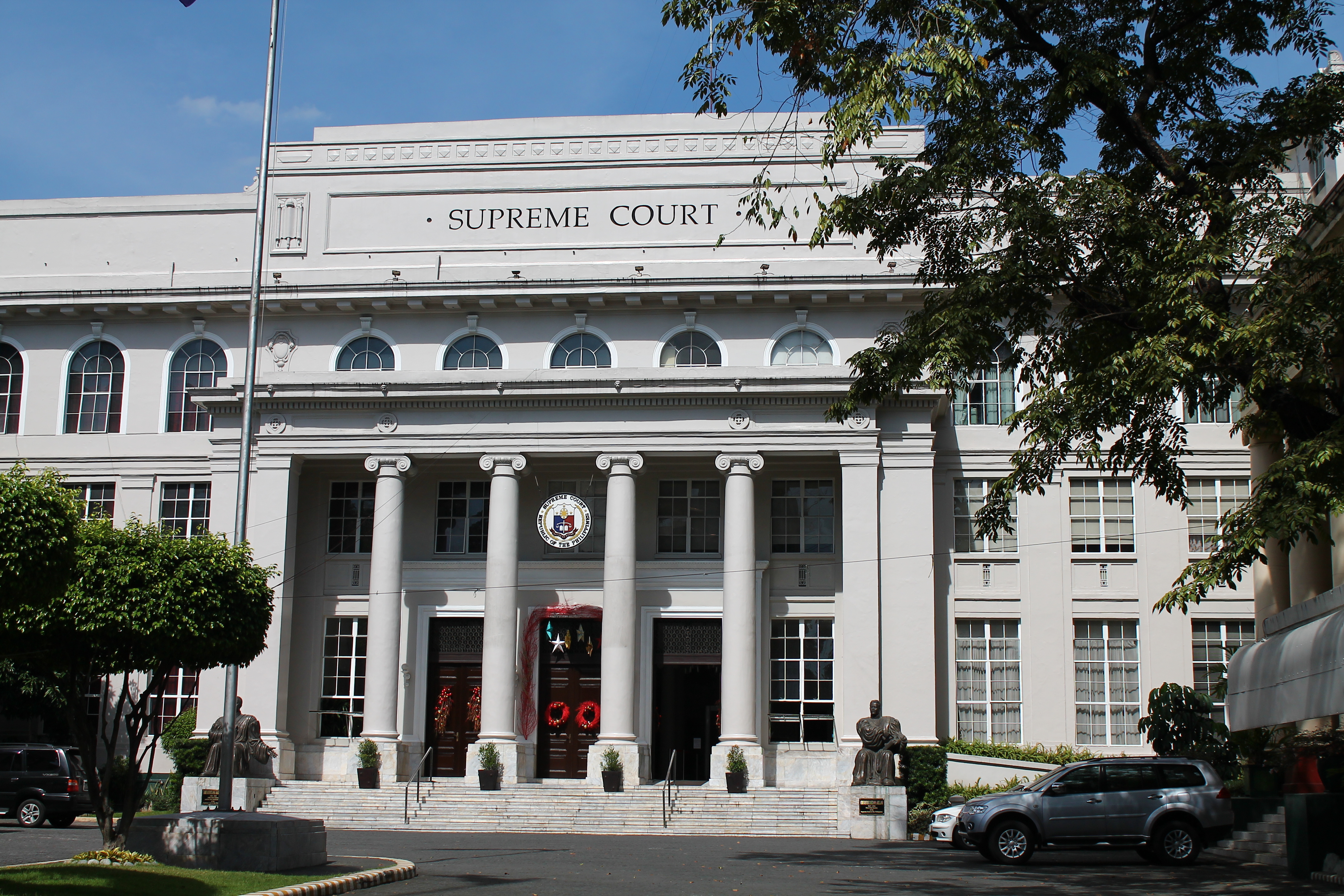 Three Philippines police officers were convicted of murdering an innocent teenager, Kian Delos Santos, during a patrol in the Philippines’s ongoing war on drugs, and were sentenced to 40 years in prison each. They will not be eligible for parole.

These are the first such convictions since sitting President Rodrigo Duterte, who vowed that he would pardon any officer convicted of crimes against suspects in the drug war but has not pardoned these officers, took office. The case was found in the murdered teenager’s favor this time because of unmistakable CCTV footage which captured the policemen dragging him into an alley and emerging without him; his body was discovered an hour later.

The drug war, which began in 2016, has claimed 12,000 civilian lives and has led to allegations of harassment, intimidation and killing, even of the lawyers and civilians who defend drug dealers. In March of this year Duterte announced plans to withdraw from the International Criminal Court.

The Philippine Inquirer reports that the mood outside the courtroom after the officers’ conviction was “jubilant.”

“No, this doesn’t break impunity in the Philippines,” commented HRW researcher Carlos Conde warily. “One conviction out of thousands—probably tens of thousands—of killings hardly debunks anything. On contrary, this underscores how broken our justice system is and how much more needs to be done for justice and accountability.”