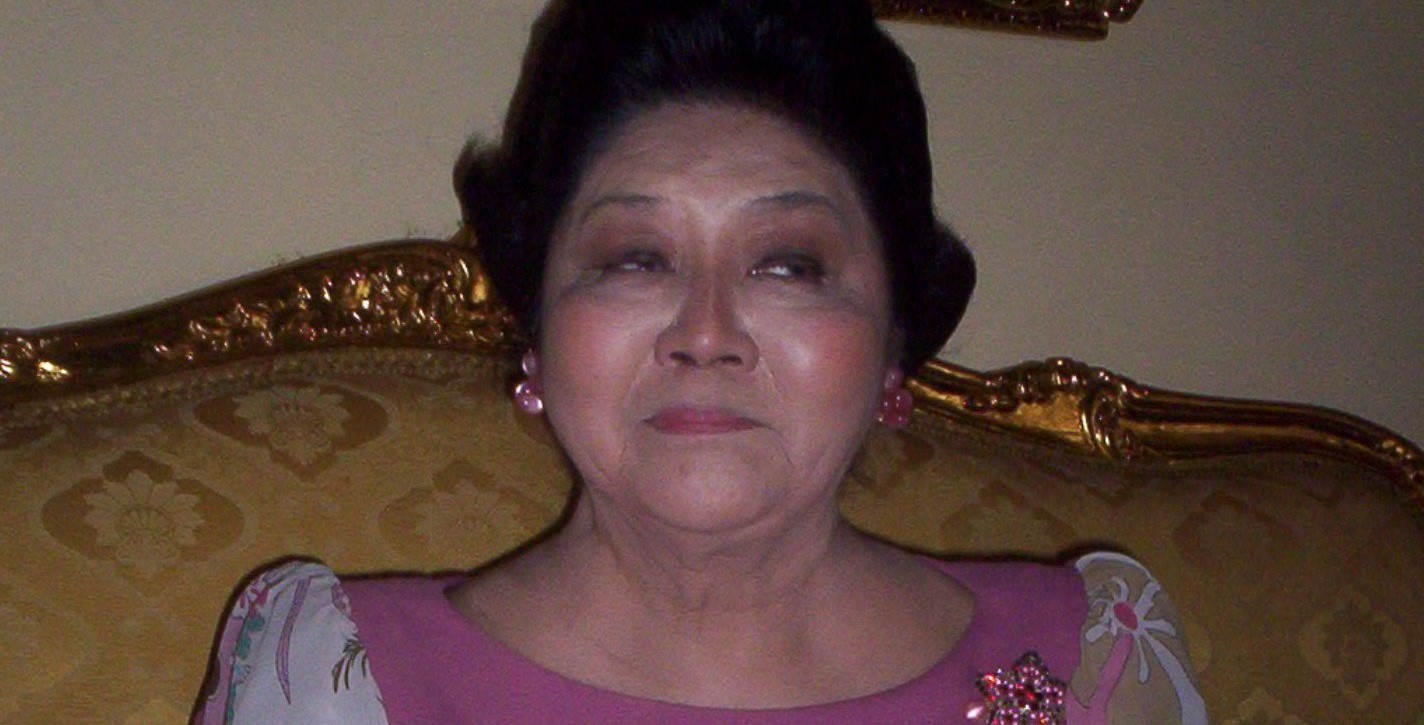 Three decades after the initial filing, a special anti-corruption court on Friday sentenced former first lady of the Philippines, Imelda Marcos, to serve 6-11 years in prison for each of seven counts of violating anti-corruption laws.

She is accused of funneling USD $200 million into Swiss bank accounts under the name “John Lewis” in the 1970s when she served as a Manila governor. Marcos, 89, filed motion for leave of court Monday. She is currently serving as a Congresswoman and is able to continue governing during the appeal process.

During her time as first lady, Marcos was known for her opulent personal style and even has a museum dedicated to her shoe collection. Her late husband, Ferdinand Marcos, ruled the Philippines as a dictator from 1972-1981 before the family fled into exile in Hawaii. In 1991, after her husband’s death, Imelda Marcos was permitted to return to the Philippines to face corruption charges. After many postponements, the charges finally came into fruition on Friday.

Upon their return to the Philippines, Imelda Marcos and her children became active in politics.

In an interview with current President Rodrigo Duterte’s, spokesman Salvador Panelo, he indicated Duterte would not interfere with the judiciary and this was a lesson that every office of the government is accountable to the people.