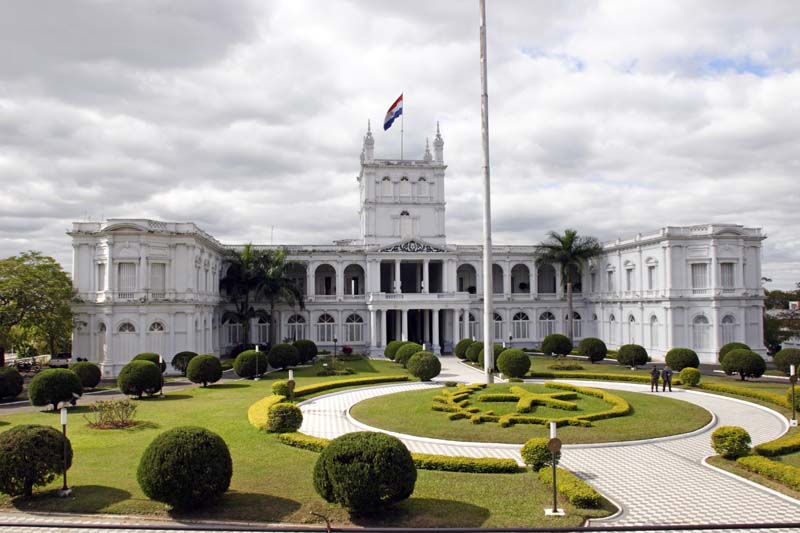 A UN human rights expert said Monday that Paraguay’s prosecution of three Supreme Court judges undermines the independence of the judiciary and urged Paraguay to drop the suit.

The judges are being tried for acquitting 11 peasant farmers jailed over the deaths of police officers during a violent eviction in the Curuguaty Massacre of 2012. The special reporter on independence of judges and lawyers, Diego García-Sayán, said the suit filed against the three judges, Cristóbal Sánchez, Arnaldo Martínez Prieto and Emiliano Rolón Fernández, “could undermine the rule of law and the principles of separation of powers and independence of the judiciary.”

It is the obligation of the State to ensure judges be allowed to decide the case before them impartially, based on their interpretation of facts, as stipulated in the Basic Principles on Independence of the Judiciary. The Government of Paraguay also must develop and ensure adequate means against unjustified or improper intrusions in the judicial process.

Garcia-Sayán said that no judge should be subject to judicial or disciplinary proceedings for exercising their judicial responsibility. He has been in contact with Paraguay’s government.