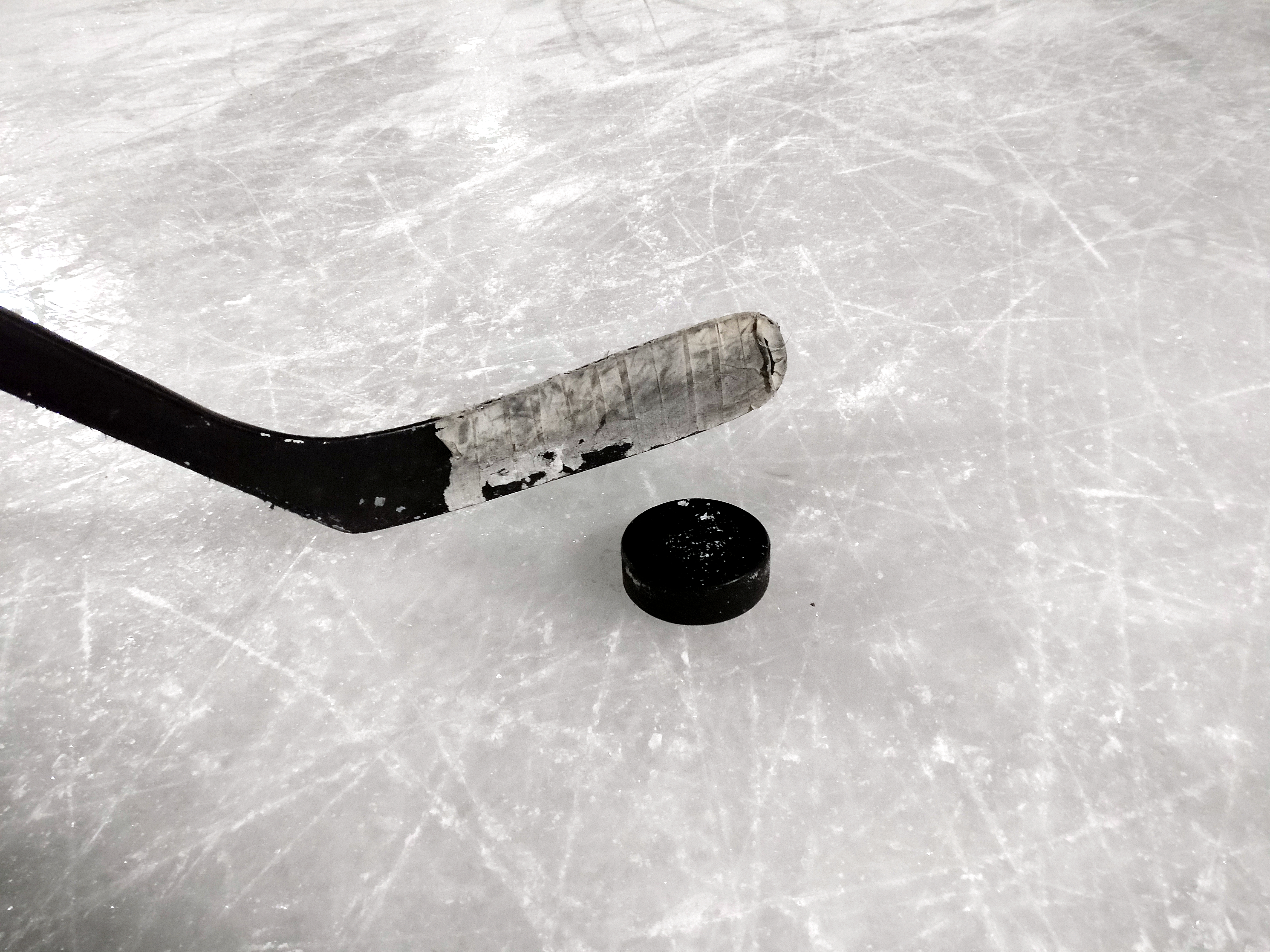 The National Hockey League (NHL) on Monday announced that it had reached asettlement in a Minnesota court with a group of more than 100 former players who allege that they suffered a series of ailments as a result of their time playing in the NHL, including Parkinson’s, Alzheimer’s, ALS and CTE. The tentative settlement amount totals $18.9 million and includes at least $22,000 for each player involved.

This case, originally introduced in 2013, was a non-class settlement, as in July of this year the presiding judge ruled that the case would be denied class action status. Had it qualified, up to 5,000 former players could have added their names to it.

This case comes after a $1 billion class-action settlement from the National Football League (NFL) in which several dozen former players received settlements as a result of long-term brain injuries they suffered during their time in the league. Although the NFL appealed the decision, an appellate court upheld the decision in December 2016.

“Players today are still being denied proper care for concussions,” one of the plaintiffs, Daniel Carcillo said in a press release. “It’s time for the NHL to finally acknowledge that serious, permanent damage can be done if head trauma is ignored or neglected. I hope that any proceeds we can recover can be used to further concussion research.”

This is the largest suit against the NHL related to post-career brain injury yet. “The NHL does not acknowledge any liability for any of Plaintiffs’ claims in these cases,” said the company in a press release. “However, the parties agree that the settlement is a fair and reasonable resolution and that it is in the parties’ respective best interests to receive the benefits of the settlement and to avoid the burden, risk and expense of further litigation.”