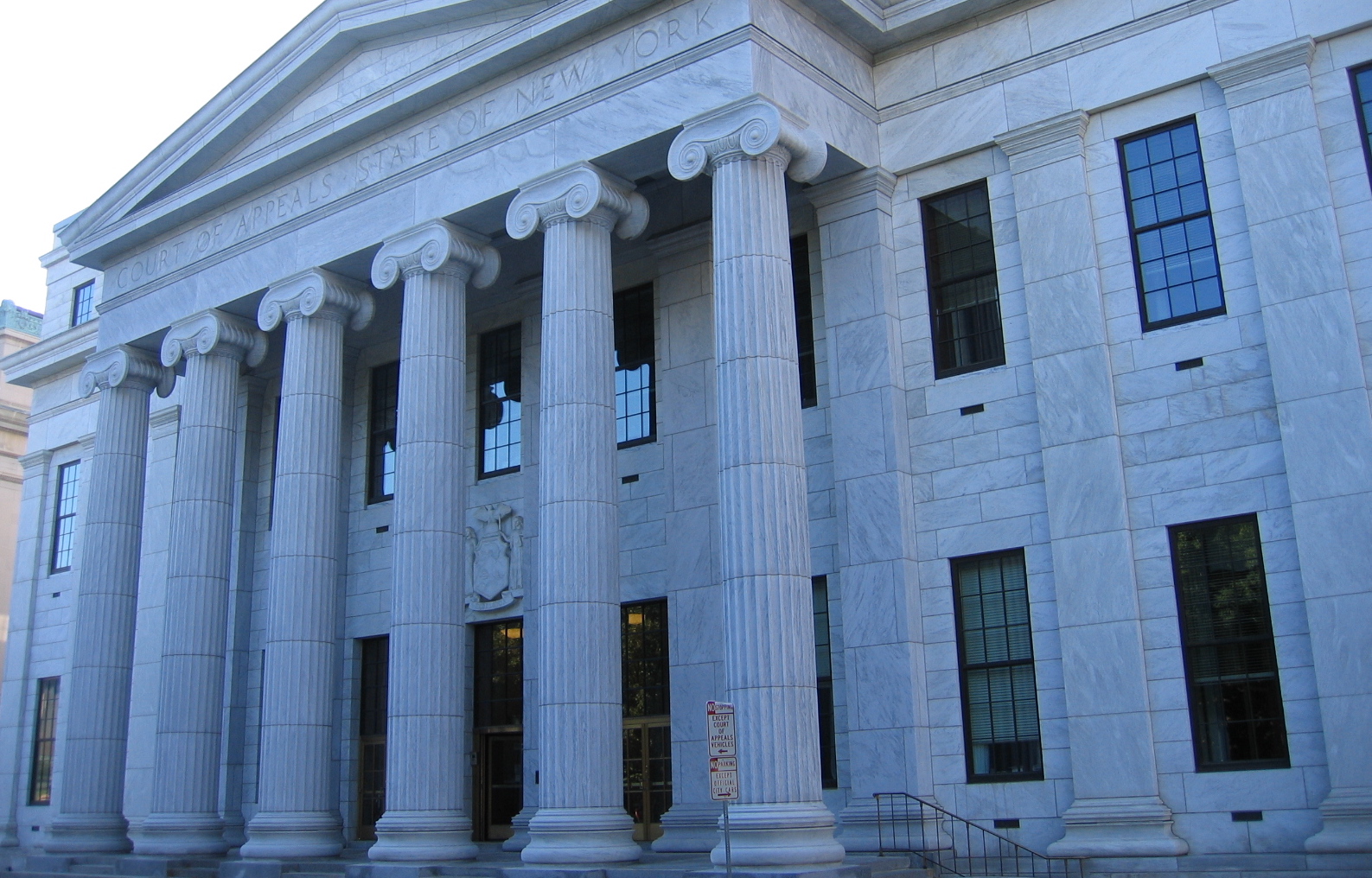 The New York Court of Appeals on Wednesday held that a non citizen charge with a crime that, if convicted, could mean deportation, is entitled to a jury trial under the Sixth Amendment.

The defendant was charged with several felony crimes, but was able to plead down the charges to misdemeanors. As such, he was not given a jury trial. He contested the court’s refusal to provide a jury trial, saying the possibility of deportation deems the charges sufficiently serious to warrant a jury trial. The state responded saying: “the sole ground that deportation is a collateral consequence arising out of federal law that does not constitute a criminal penalty for purposes of the Sixth Amendment right to a jury trial.”

The Sixth Amendment states: “[i]n all criminal prosecutions, the accused shall enjoy the right to a speedy and public trial, by an impartial jury of the State and district wherein the crime shall have been committed.” Despite that language, the courts have long accepted the fact that not all criminal defendants are entitled to this right. The New York Court of Appeals, like most other courts, looks to the seriousness of the greatest possible punishment for the charged crime to assess whether a jury trial is mandated.

Though the State argued deportation does not warrant a jury, the court disagreed, saying:

Inasmuch as federal deportation will almost invariably flow from certain New York state convictions, we see no persuasive reason to exclude it from the constitutional inquiry of whether the penalties of a crime are severe enough to warrant extending the protections of a jury trial … We, therefore, conclude that the Sixth Amendment mandates a jury trial in the “rare situation” where a legislature attaches a sufficiently “onerous” penalty to an offense whether that penalty is imposed by the state or national legislature.”

In accordance with the court’s decision, the case was sent back down to the trial court for a new trial by jury.