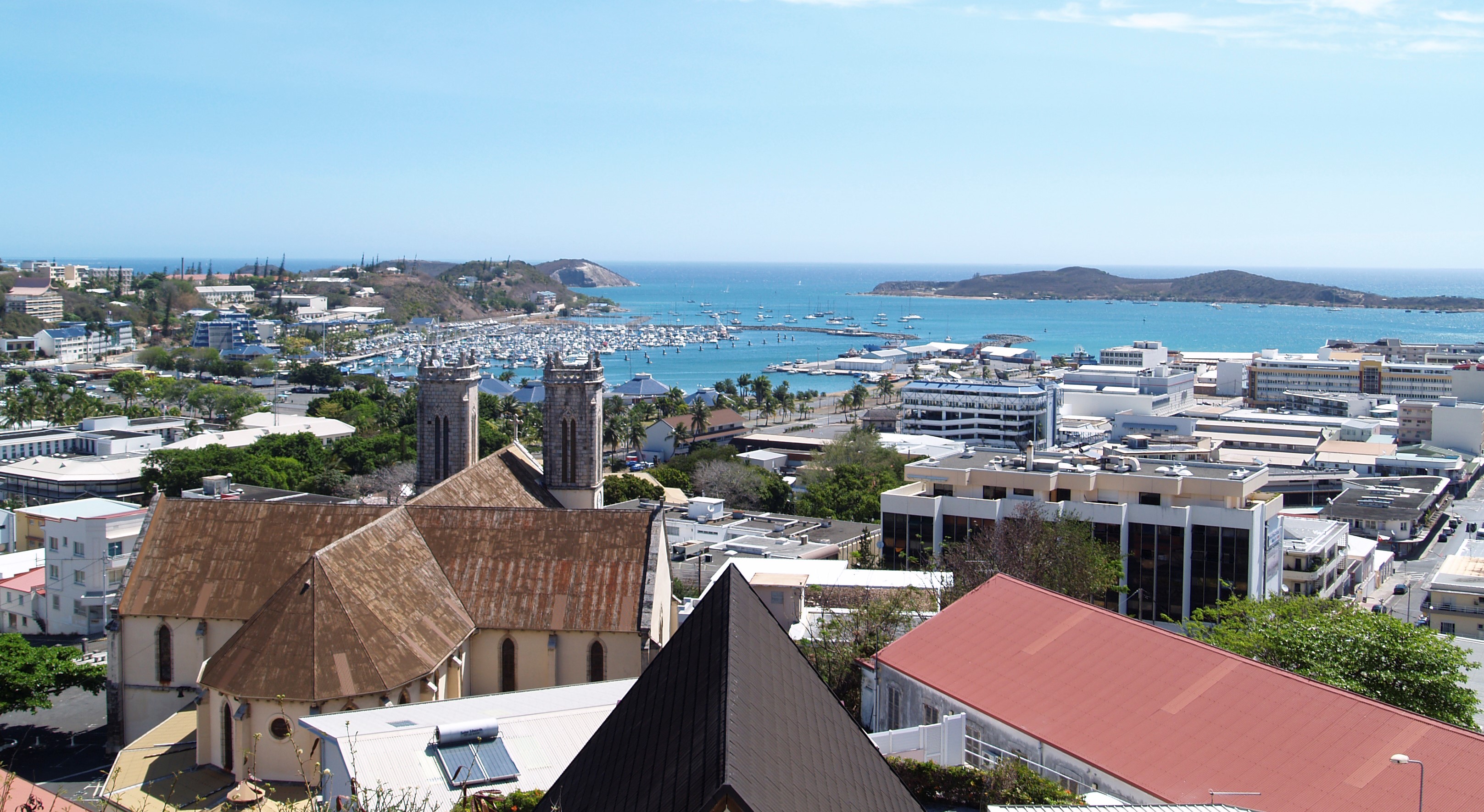 In an independence referendum that drew record numbers to the polls, voters in the South Pacific archipelago of New Caledonia voted Sunday 56 to 44 percent to remain a French territory.

Sunday’s referendum marked a major milestone in an independence movement that has spanned decades. Political leaders initially agreed in 1988 to hold a vote on independence after a 10-year period of economic and social development. Subsequent negotiations extended the deadline to the end of the 2014-2018 session of the New Caledonian Congress. The final details were settled this past spring when legislators adopted eight criteria to determine who would be eligible to participate in the referendum.

While Sunday’s 80 percent turnout and 12-point margin against independence led some observers to declare a decisive victory for the loyalist movement, the future of the archipelago is still uncertain. French law allows for the possibility of a second and third referendum where the first results in a vote against independence. To organize another referendum, pro-independence groups would have to secure the support of one third of the membership of the New Caledonian Congress, who could then petition the High Commissioner. Such a petition may be submitted as early as six months from the date of the first referendum.

France seized control of present-day New Caledonia in 1853. Initially establishing a penal colony on the islands, it later claimed New Caledonia as an overseas territory. The islands are home to approximately 270,000 people, an estimated 40 percent of whom are members of the indigenous Kanak community.