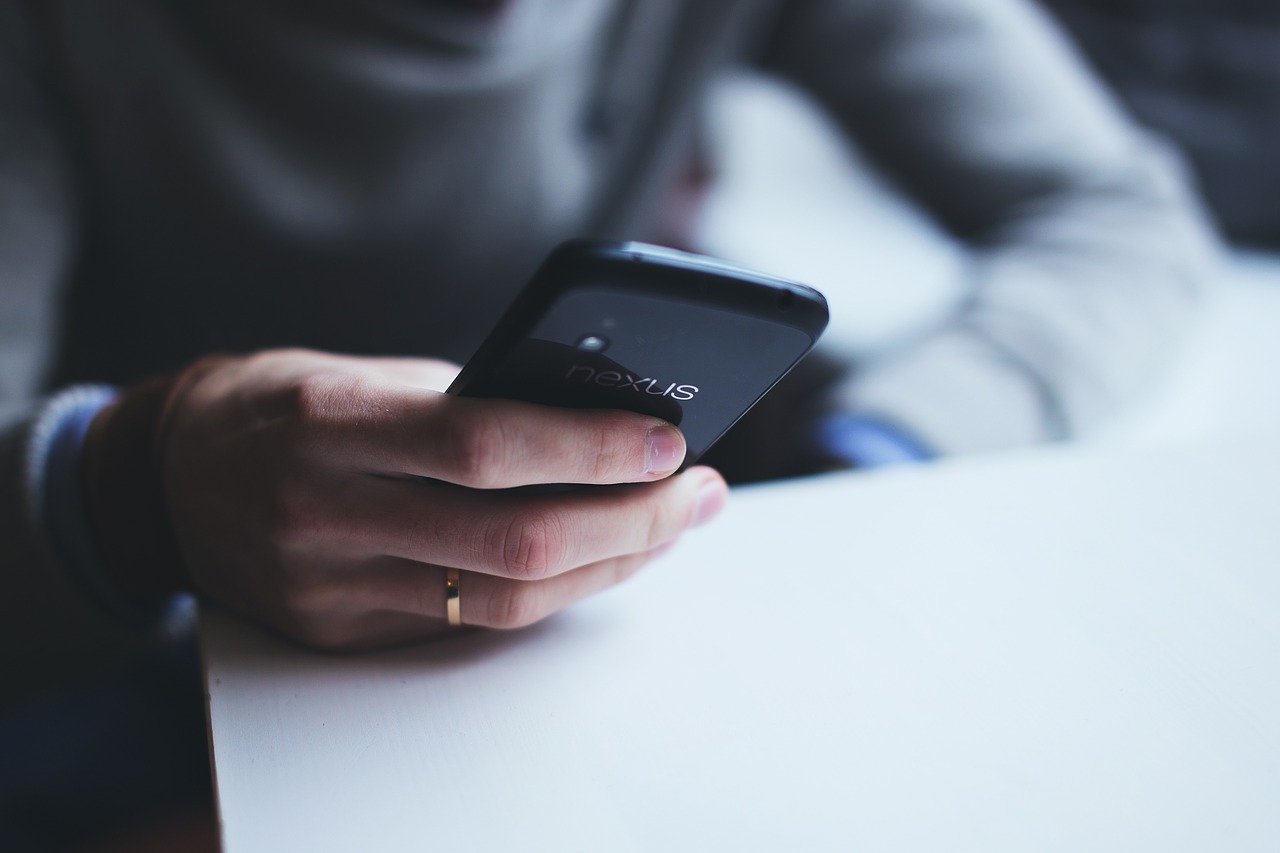 Michigan’s Senate on Thursday voted to extend the ban on obtaining abortion medication via telemedicine.

The bill aims to amend Michigan’s current abortion law in which the prohibition on prescribing is set to last only until December 31, 2018.

Currently, Michigan physicians are not able to “diagnose and prescribe a medical abortion” without performing a physical examination of the patient.

Through the newly passed bill, the term limitation has been removed. Removal of this term limit was the only edit the Senate made to the original law. In doing so, physicians continue to be prohibited in prescribing abortion medication via phone, web appointment or any other interface and must be physically present when dispensing the drugs.

The bill was then sent to Michigan’s House of Representatives for further consideration, where it is expected to pass.