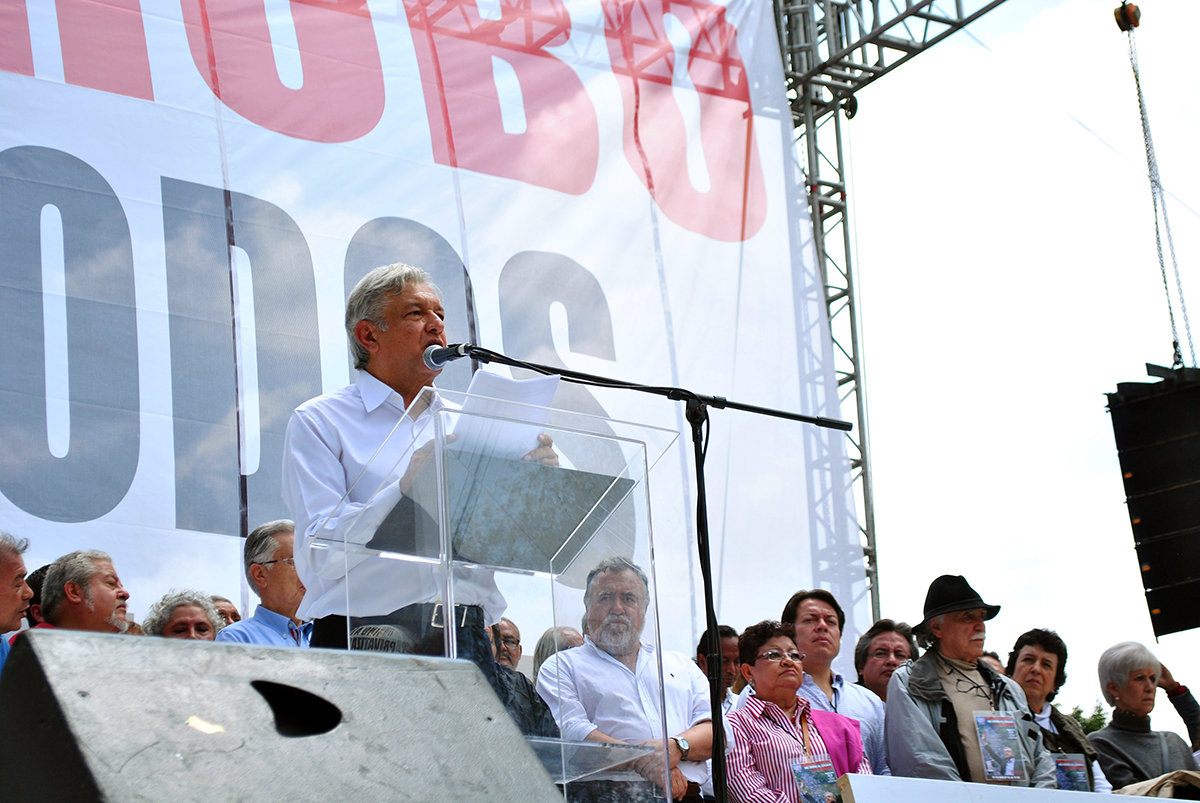 The vote results were criticized for lack of specificity in the description of the projects and poor voter turnout with only 1 in 90 citizens voting.

Only 946,168 people participated in the referendum. All projects were overwhelmingly approved, with the lowest support yielding only 6.6 percent disapproval. The lowest approval was for the Mayan Train in the south of Mexico, which will connect the main tourist attractions across the Yucatan Peninsula.

Lopez Obrador has worked to give Mexicans great hope with his term beginning December 1. Earlier this month he released his security plan for addressing the drug cartel violence in Mexico. Lopez Obrador’s plan includes incorporating elements of the army and navy with the federal police force to create a new National Guard for policing the country. In the wake of the Supreme Court’s decision striking down a recently enacted recently enacted military policing law, Lopez Obrador vowed to seek constitutional reform to allow the use of the military in domestic policing actions.