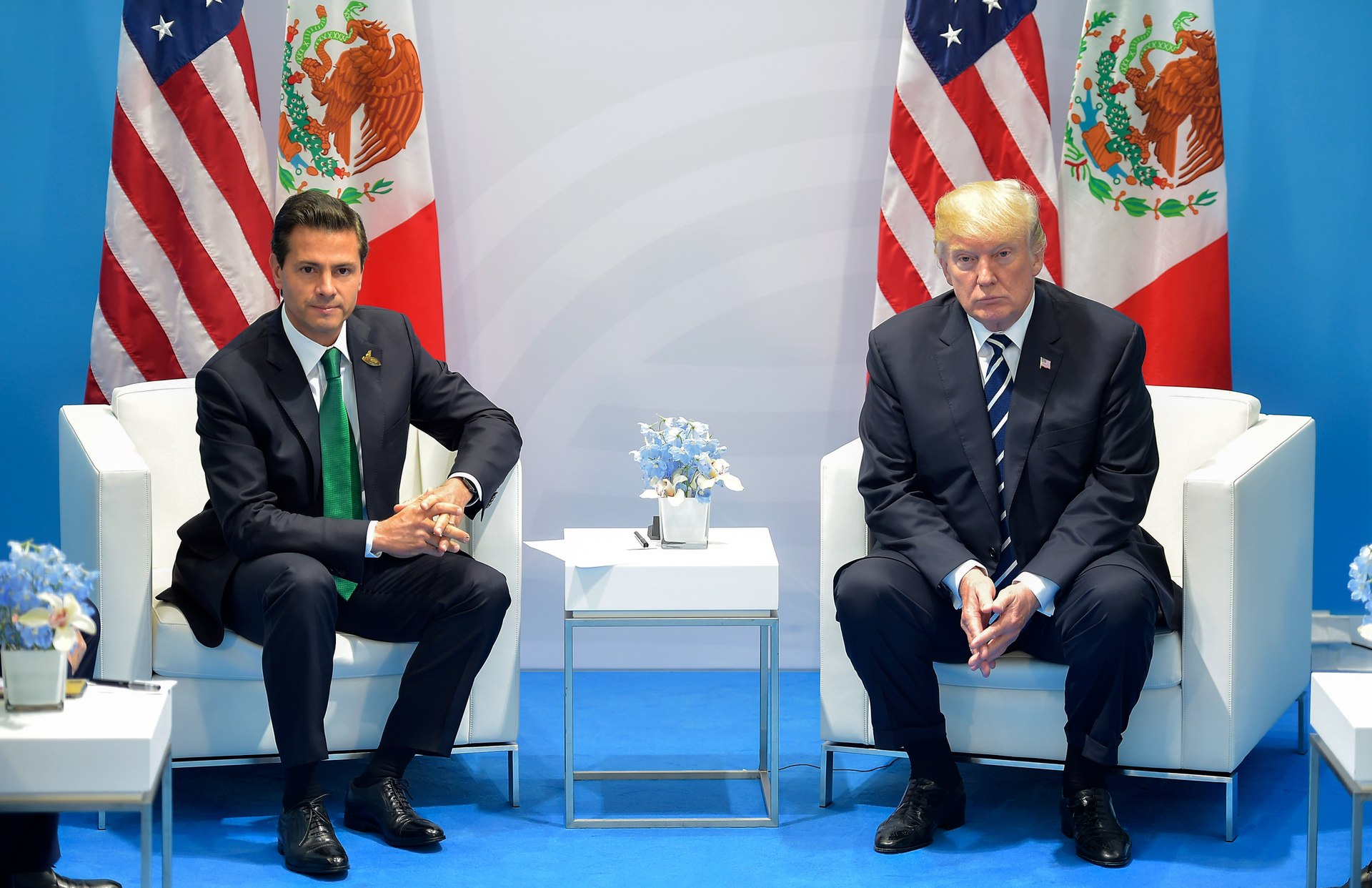 Leaders of the Mexican, Canadian and US governments signed a new trade deal on Friday that affects more than $1.2 trillion in regional commerce and is set to replace the 24-year-old North American Free Trade Agreement (NAFTA).

The USMCA includes 34 chapters, including new ones covering digital trade, intellectual property, anticorruption and good regulatory practices, and it contains new tariff schedules, labor laws and rules on which products can legally be imported or exported, including updated settlements and protections on textiles, agriculture and digital trade.

Trudeau has been referring to the deal as “the new NAFTA,” despite Trump’s heavy criticism of NAFTA, having sought to replace it since he took office in 2017.

Trump agreed on the measures with Mexico in August and Canada last month, and the three countries were able to come together Friday for the ceremonial signing.

In a White House press release, Trump said “This new deal will be the most modern, up-to-date, and balanced trade agreement in the history of our country, with the most advanced protections for workers ever developed.”