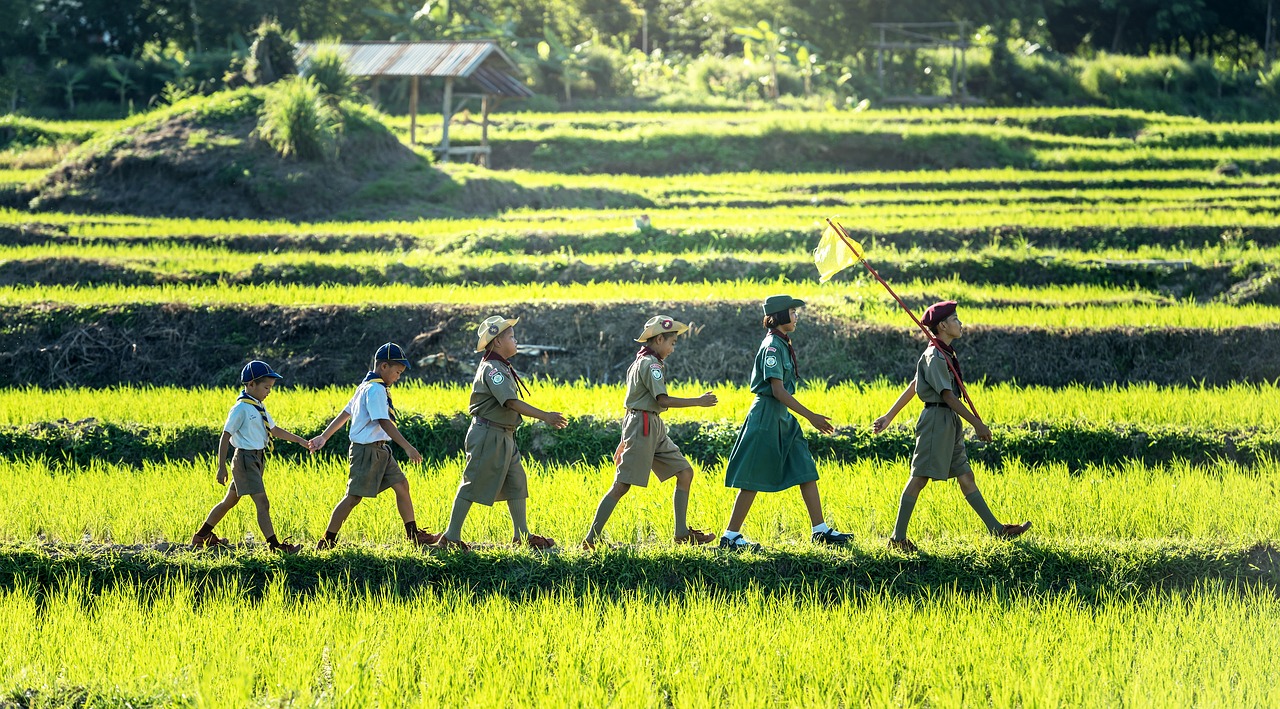 The Girl Scouts of the United States of America (GSUSA) filed a lawsuit on Tuesday against the Boy Scouts of America (BSA) for trademark infringement, resulting from the latter organization’s decision to change the name of its program to “Scouts BSA” and permit girls, ages 11 to 17, to join.

The complaint alleges that BSA’s name-change is an attempt to monopolize the terms “scouts” and “scouting” and “marginalize” GSUSA activities through rebranding, which will “erode its core brand identity” and create nationwide confusion.

In the complaint, GSUSA states that:

GSUSA has established itself as the preeminent, best-known provider of leadership development services for American girls … founded on research showing that girls learn best in environments led by girls, through programs tailored specifically for girls. The core elements of GSUSA’s brand identity among the American public are its famous, registered GIRL SCOUTS trademarks, which are powerful symbols of a unique, extraordinarily valuable goodwill. [GSUSA] has coexisted with defendant BSA, which has long offered programs aimed at boys under the BOY SCOUTS trademark. Thus, even though both GSUSA and BSA use the terms SCOUTS as part of their core trademarks, the organizations are distinct, with one offering leadership programming developed for and aimed at girls, and the other offering leadership programming developed for and aimed at boys. [The] core gender distinction between the two organizations and their use of the term SCOUTS and variations thereof has been altered by BSA’s recent decision to offer all of its services to both boys and girls of all ages [and use] its trademarks in a manner that is both new and uniquely damaging to GSUSA, its trademarks and their underlying goodwill.

GSUSA further alleges that BSA does not have the right, federally or under New York law, to use the terms “scouts” or “scouting” “by themselves in connection with services offered to girls, or to rebrand itself as ‘the Scouts.'” Such action, according to GSUSA, “falsely communicate[s] to the American public that it is now the organization exclusively associated with leadership development services offered under that mark to girls.”

Accordingly, GSUSA seeks an order blocking the BSA from using terms “scout”, “scouts”, or “Scouts BSA” unless an “inherently distinctive or distinguishing term appear[s] immediately before it”, using any GSUSA materials to promote its services, or using any “false designation … or any false description” that may mislead the public to believe BSA is now associated, endorsed, or sponsored with GSUSA.

The changes are set to go into effect in February 2019.