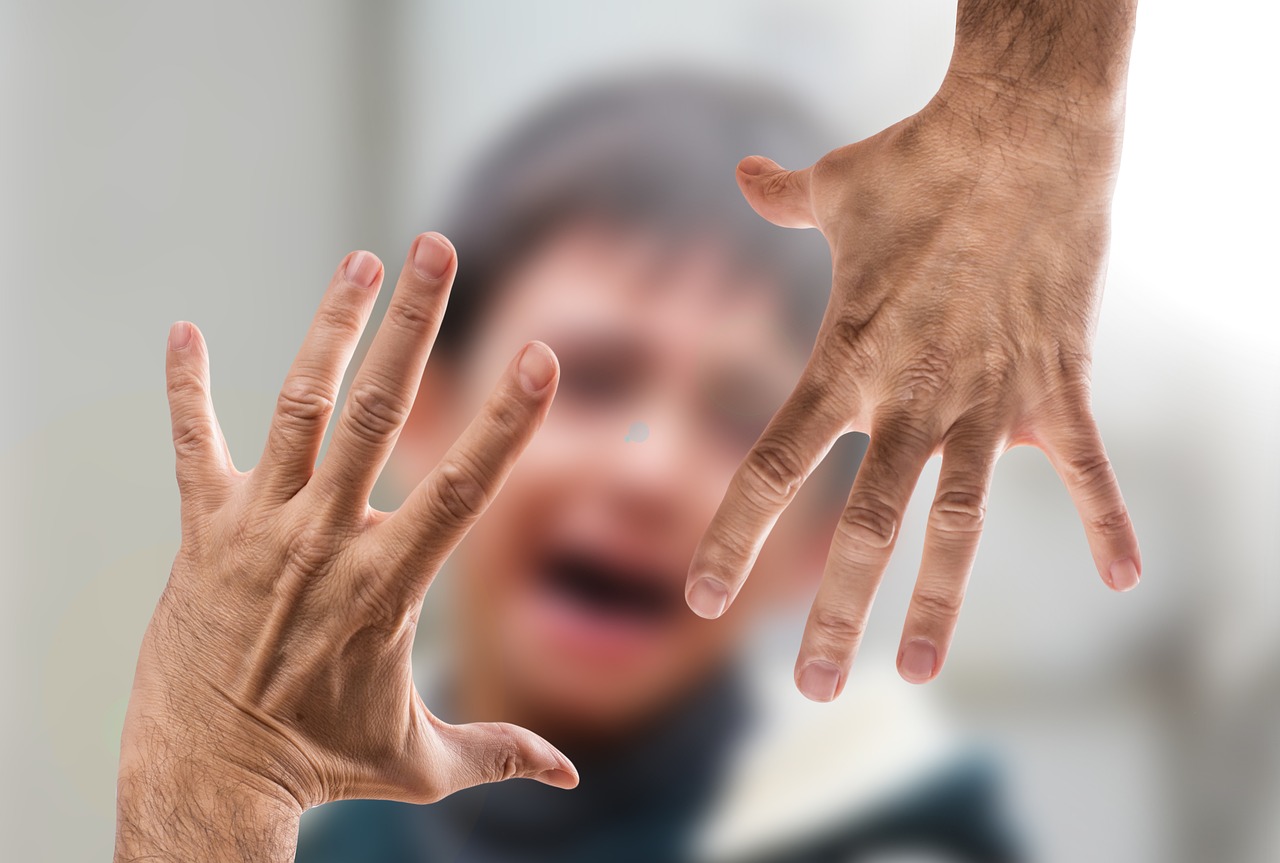 The French National Assembly voted on Friday in favor of a ban on smacking children, bringing them in line with other European countries. The change in their civil code was approved 51-1 and will now go to the Senate for approval.

The ban states: parental authority must be imposed without physical, verbal, or psychological violence. However, the ban gives no punishment for breaking the law

This change would bring France in line with other international legislation established by the International Convention on the Rights of the Child. In 2015 the Council of Europe singled-out France for not being up to date on the issue.

A recent report found that 85 percent of French parents said they regularly use corporal punishment. More than half of them said they would hit their kids before the age of two. In France, 75 percent of this action happens in an educational environment.

A study found that prohibition of this violence during childhood can lead to less violence in a society overall. Additionally, they found that the punishment can “reinforce aggressive thoughts, emotions and actions towards others.”