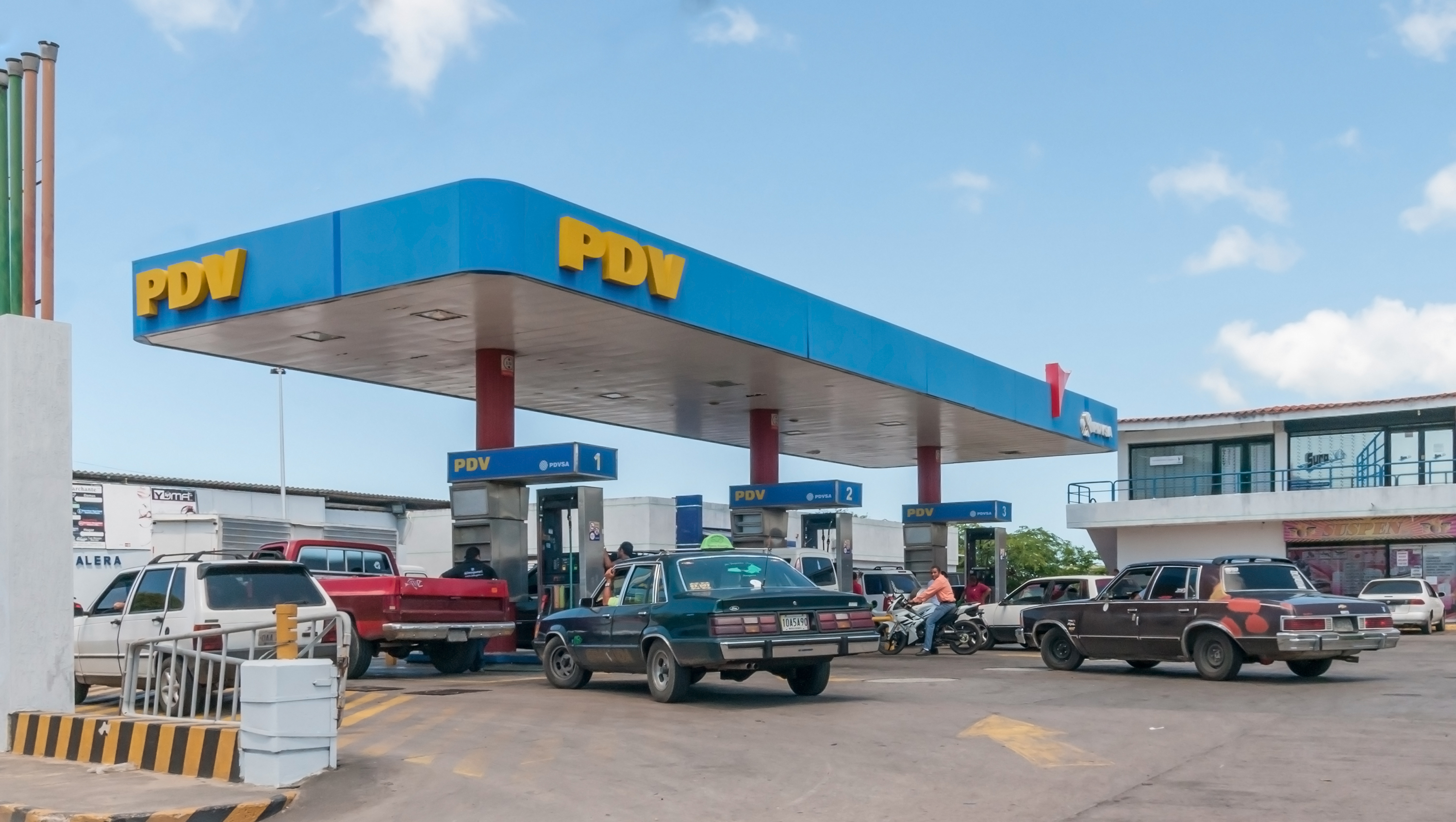 In a hearing in a Florida district court, Ortega admitted to accepting over $17 million worth of bribes as payment for allowing a ring of former Venezuelan officials and businessmen to embezzle a billion dollars from the state-owned oil company and launder the money through various false-investment schemes.

He used his position in the company to give priority status to companies in Venezuela that worked with the government. This allowed the ring to illegally profit off of the country’s extensive oil income.

The conspiracy allegedly began in December 2014. Out of the eight men involved, Ortega is only the second one to plead guilty.

His sentencing is set for January 9, and he faces up to 10 years in prison.