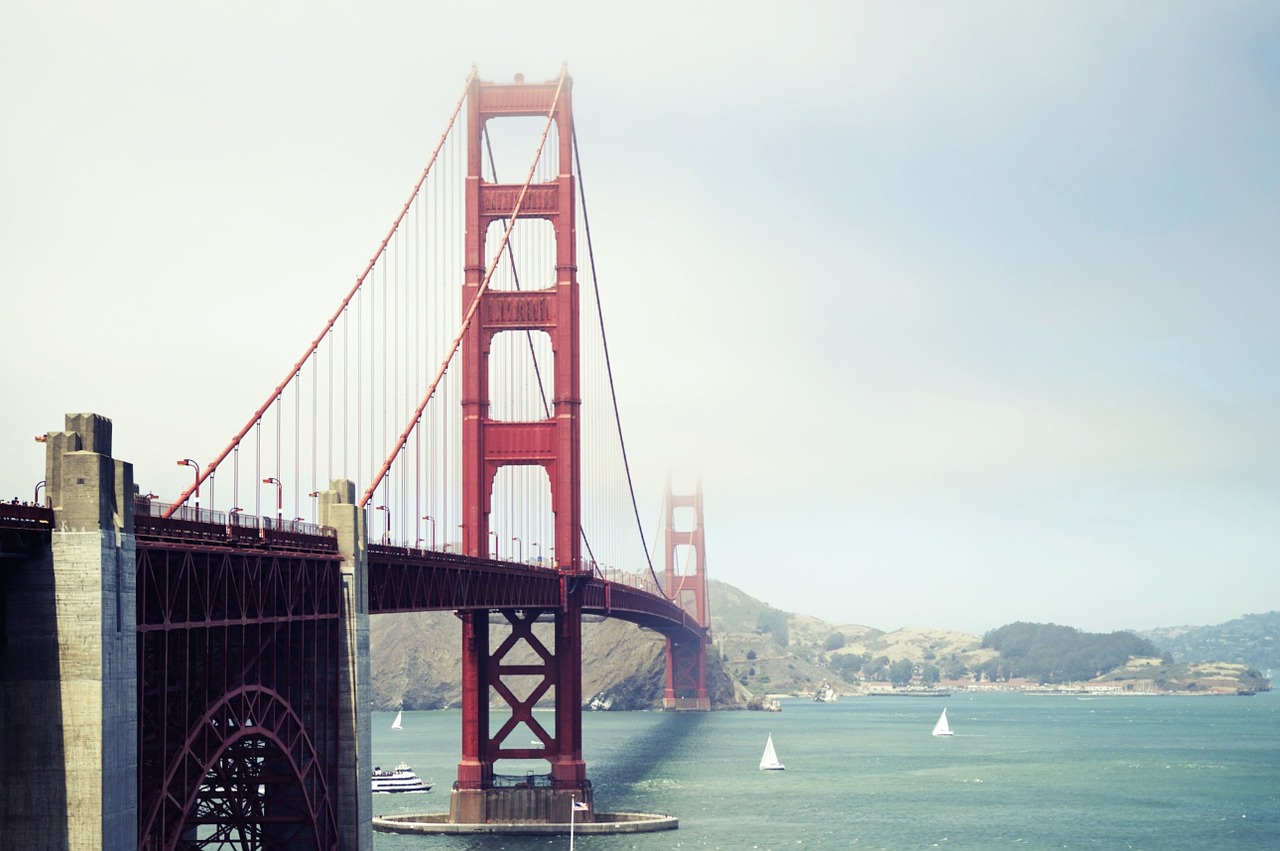 The US District Court for the Eastern District of California declared California’s SB 50 to be unconstitutional on Thursday because it regulated the federal government’s right to sell federal property in violation of intergovernmental immunity.

The judge wrote that under the doctrine of intergovernmental immunity “a state law is invalid if it ‘regulates the United States directly or discriminates against the Federal Government or those with whom it deals’,” citing prior case law.

SB 50 gave the California State Lands Commission the “first  right of refusal … for the transfer of the federal public land to another entity.” The court found that the law discriminated against both the federal government and the buyers of federal land.

The US Department of Justice (DOJ) brought the suit in April and sought declaratory and injunctive relief. The DOJ claimed that SB 50 “discriminates against the United States and delays and otherwise obstructs conveyances of real property owned by the United States…” in violation of the Constitution.

Environmentalists supported the bill because they worried the Trump administration would sell federal lands to be used for “drilling, mining or real estate development.”

Last month a California federal judge ordered the US Department of Education to enforce a student loan fraud protection bill. Also in October a federal court in California ruled that the DOJ could not restrict grants to sanctuary cities. Earlier that month the DOJ sued the state after California’s governor signed a net neutrality bill.

by David Crane
THIS DAY @ LAW