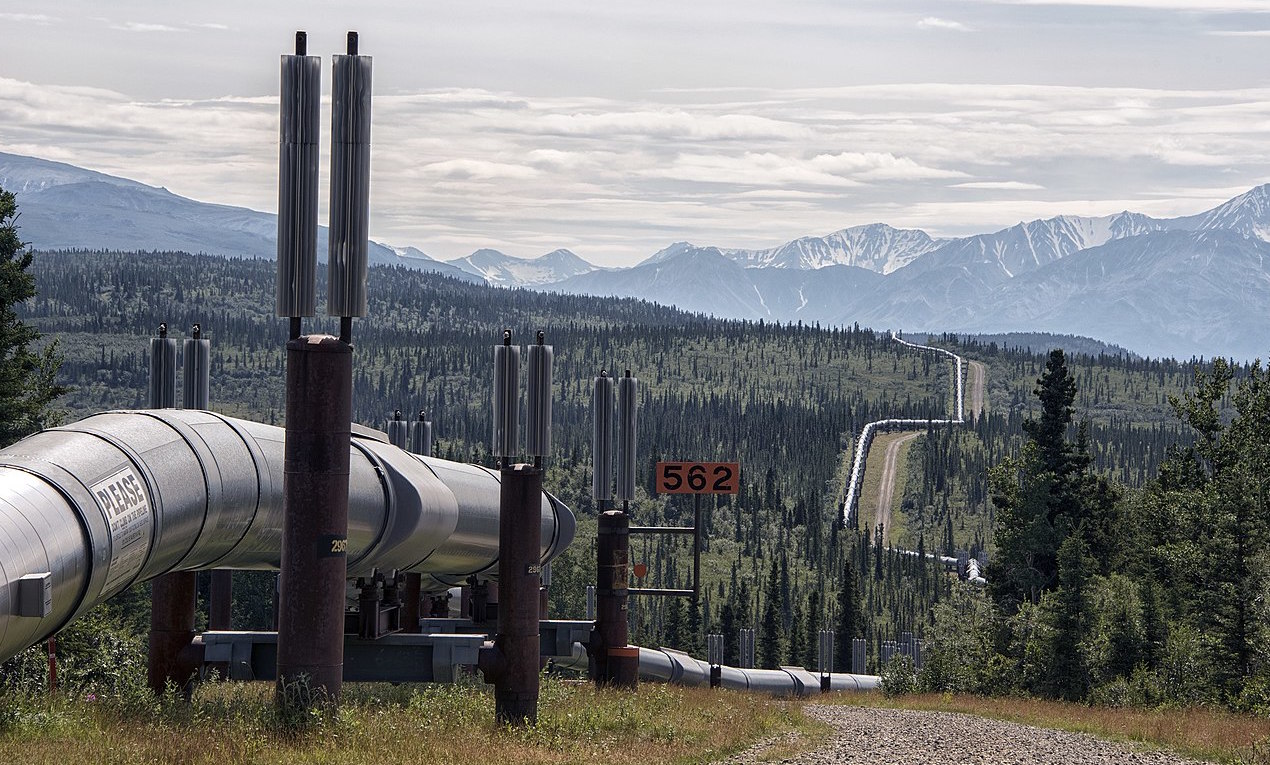 The US Court of Appeals for the Ninth Circuit on Tuesday ruled that Alaska’s law governing the aggregate amount of campaign contributions to candidates from nonresidents violated the First Amendment.

The plaintiffs are three individuals and a subdivision of the Alaskan Republican party. Though four provisions of the law were at issue before the court, the provision struck down as unconstitutional was the “$3,000 annual aggregate limit on contributions a candidate may accept from nonresidents of Alaska.” The Plaintiff, David Thompson claimed the former harmed him because it prevented him from “making a desired $100 contribution to a candidate for the Alaska House of Representatives—his brother-in-law—because his brother-in-law had already received $3,000 in out-of-state contributions.” Importantly, a challenged provision that goes hand-in-hand is the the provision limiting the maximum single donation per non-resident to $500.

The court held that the first three challenged provisions “were narrowly tailored to prevent quid pro quo corruption,” while the nonresident provision was, at best, aimed at reducing potential nonresident influence over Alaskan elections: “It is not enough to show that out-of-state firms—and particularly those wishing to exploit Alaska’s natural resources—’can and do exert pressure on their employees to make contributions to state and municipal candidates.'” Because the government did not show that the provision was narrowly tailored to serve a substantial government interest in limiting campaign contribution corruption, it violated the First Amendment:

The court concluded in saying that its holding does not foreclose the possibility that a state may limit non-resident campaign contributions, only that Alaska’s current provision is not a good fit.