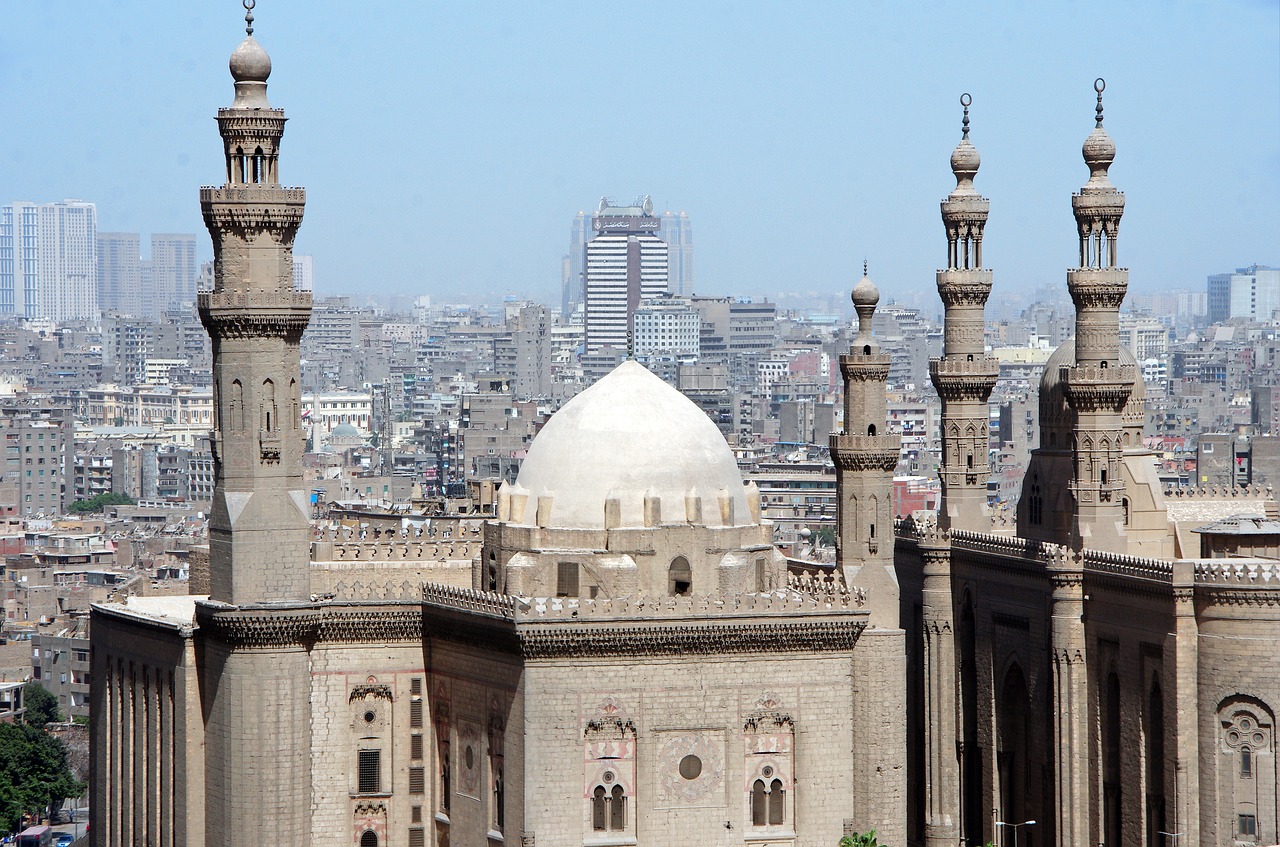 The Egyptian Court of Cassation, the country’s highest appellate court, on Monday upheld the conviction of nine individuals for their involvement in the assassination of Hisham Barakat, the country’s chief prosecutor.

Barakat was killed in 2015 after his vehicle convoy was struck by a car bomb in the streets of Cairo. Barakat remains the most senior government official killed by militants in the country since the 2013 Egyptian coup.

The charges levied against an individual who died while being detained by the Egyptian authorities were dropped.

Commentators have noted that there were no credible leads in regards to who orchestrated the bombing of Barakat’s convoy. Despite this, authorities argued that the attacks were carried out by the Islamic Brotherhood movement in Egypt. During his time in office, Barakat heavily pursued and prosecuted hundreds of members of the Islamic Brotherhood. Many of these convictions resulted in the death penalty for those tried. Some Egyptian commentators have argued that Barakat’s prosecutions were largely politically motivated and in-line with President el-Sisi’s policies of cracking down on internal opposition.