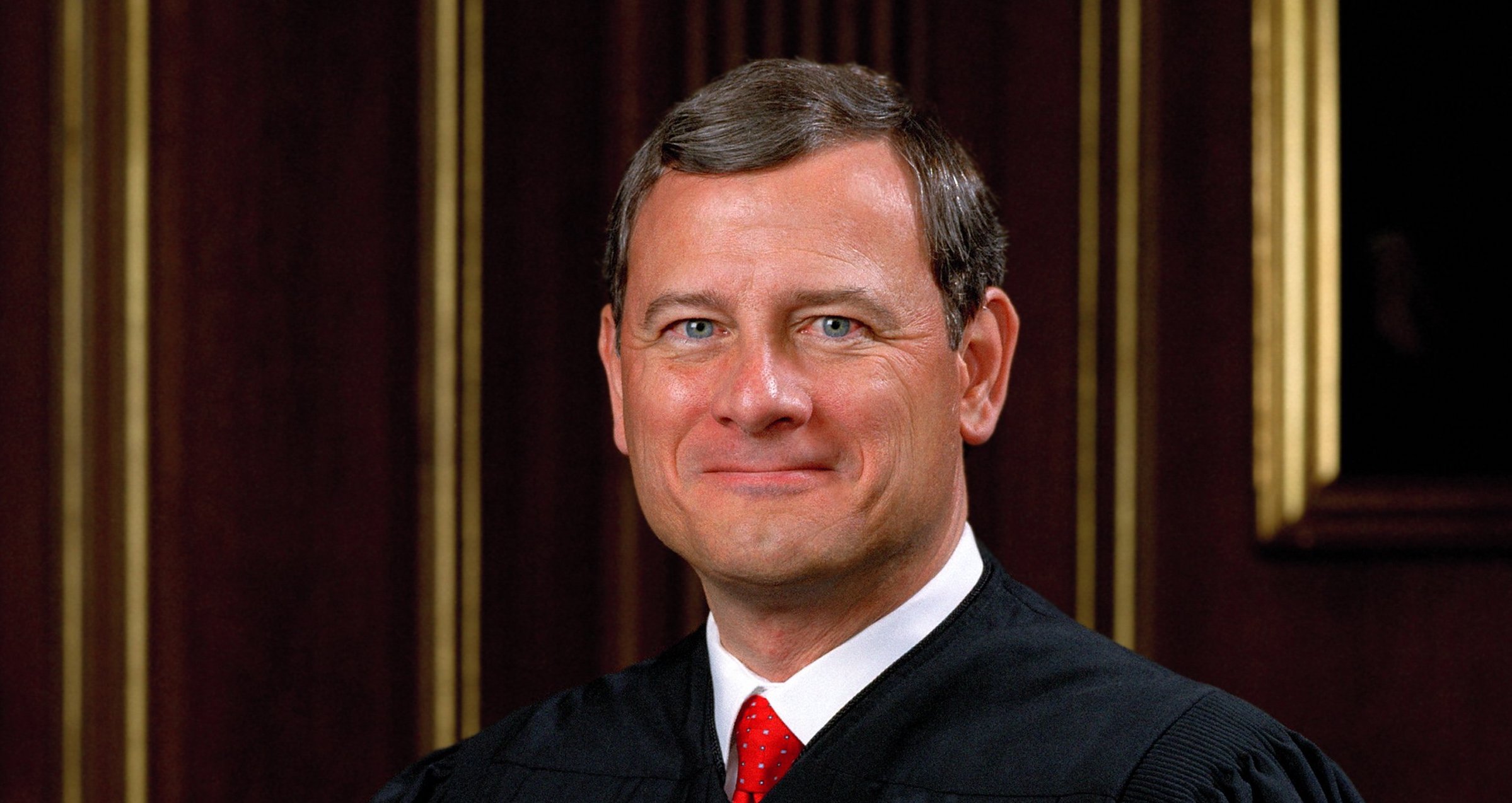 Chief Justice of the US John Roberts on Wednesday released a statement in response to President Donald Trump’s criticism of a judge who ruled against the president’s asylum restrictions.

On Tuesday, a federal judge in California temporarily blocked a Trump administration rule to deny asylum to migrants who illegally cross the southern border into the US, saying the policy likely violates federal law on asylum eligibility.

Trump offered criticism of the decision on Tuesday saying:

This was an Obama judge and, I’ll tell you what, it’s not gonna happen like this anymore. Everybody that wants to sue the United States … they file their case in the 9th circuit, and it means an automatic loss no matter what you do, no matter how good your case is. And the 9th circuit is really something we have to take a look at, because it’s not fair. People should not be allowed to immediately run to this very friendly circuit and file their case … It’s a disgrace.

In response to this criticism, Roberts said:

We do not have Obama judges or Trump judges, Bush judges or Clinton judges. … What we have is an extraordinary group of dedicated judges doing their level best to do equal right to those appearing before them. That independent judiciary is something we should all be thankful for.

This is the first criticism of the president coming from Roberts, who was appointed to the court by George W. Bush.

Trump has a history of criticizing judges who rule against him. During his campaign, Trump attacked the Chief Justice for his 2012 vote to preserve the Affordable Care Act. He referred to the judge in the suit against his travel ban as a “so-called judge.” In the case against Trump University, he alleged that a judge would be biased in presiding over the case due to the judge’s Mexican heritage.

Trump stated that he is looking forward to the asylum ruling being overturned when it gets to the Supreme Court.