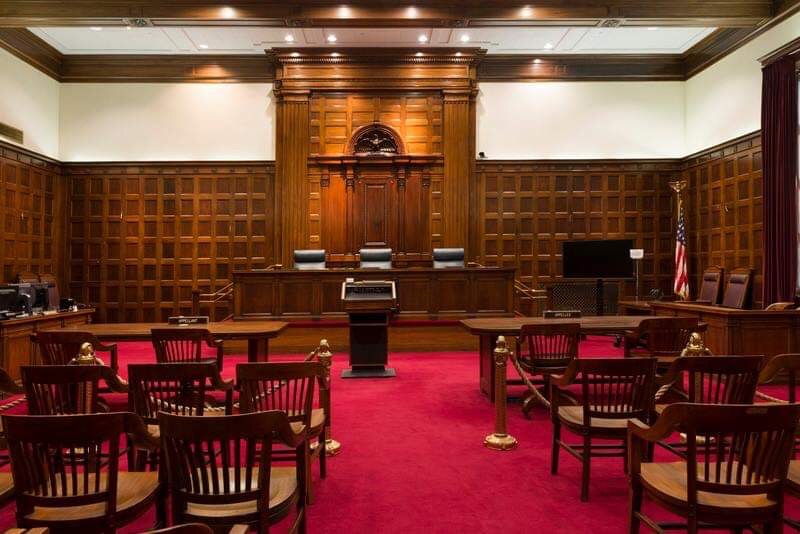 On Wednesday, the Sixth Circuit Court of Appeals ruled against the Social Security Administration, declaring that it unfairly ruled against a number of individuals who claimed disability benefits and had received those benefits while represented by a lawyer who was later convicted of fraud.

Eric Conn, a Kentucky lawyer that specialized in Social Security claims, successfully represented thousands of clients in their claims for disability benefits. Unbeknownst to his clients, however, Conn had established a widespread network of fraud to win his cases. Conn had a number of doctors that he paid to falsify medical records, and bribed an Administrative Law Judge within the Social Security Administration to approve his requests for his clients, eventually defrauding the government of more than $500 million in benefits.

Conn’s scheme was eventually uncovered and he pleaded guilty to criminal fraud in 2017 and as part of the plea deal agreed to serve 12 years in prison. He fled the country before he could be sentenced, though, and was later apprehended in Honduras and sentenced to an additional 15 years in prison.

Following the revelation of his fraud ring, the Social Security Administration ordered reassessments of all the benefit claims that clients of Conn had been awarded. In their rehearings, the medical records and evidence presented by doctors associated with Conn were ruled inadmissible due to being “tainted by fraud” and refused to admit further evidence to rebut the rejection of the medical records. The plaintiffs a group of 11 individuals who had used Conn’s practice to filed their disability claims over the last decade, argued that dismissing their medical records and disallowing a challenge to that rejection violated their due process rights. The 6th Circuit agreed with the plaintiffs, declaring that the Social Security Administration had to allow the chance for the plaintiffs to produce evidence to show that the medical records should still be allowed, even if they were from a source that was associated with Conn.

The ruling does not restore benefits to those who lost them. Trials before Administrative Law Judges for the Social Security Administration will continue for all the plaintiffs, who now have the chance to introduce medical evidence that their disability qualifies for Social Security benefits regardless of Conn’s actions.