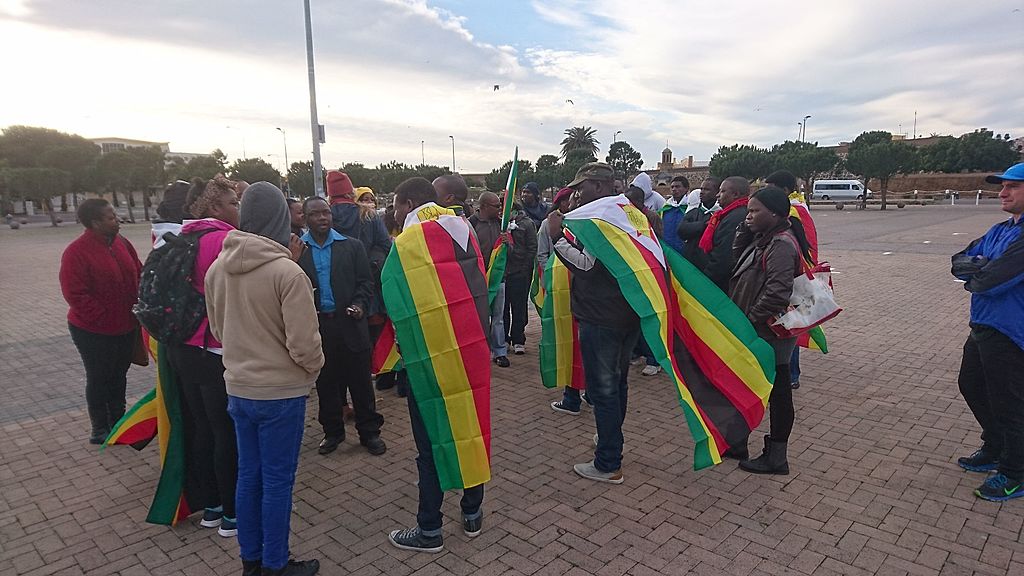 The section allows for the authorities in an area to prohibit demonstrations if they “believe[] on reasonable grounds that there might be public disorder.” Makarau found this passage disturbing as it did not limit the duration of the prohibition or how many times the local authority could enact the prohibition. She commented, “Thus, a despotic regulating authority could lawfully invoke these powers without end.”

Makarau’s order invoked Section 175(6)(b) of the Constitution of Zimbabwe Amendment (No. 20) Act, 2013, suspending the unconstitutional status of the law for six months to allow the authorities to amend the provision in order to comply with constitutional standards.

Concern for government authorities thwarting protests has been a concern internationally with rights groups in Russia concerned about police detaining protesters in September, authorities in the Democratic Republic of the Congo arresting political dissidents, and actions by the Egyptian government to crush protests and silence government critics.