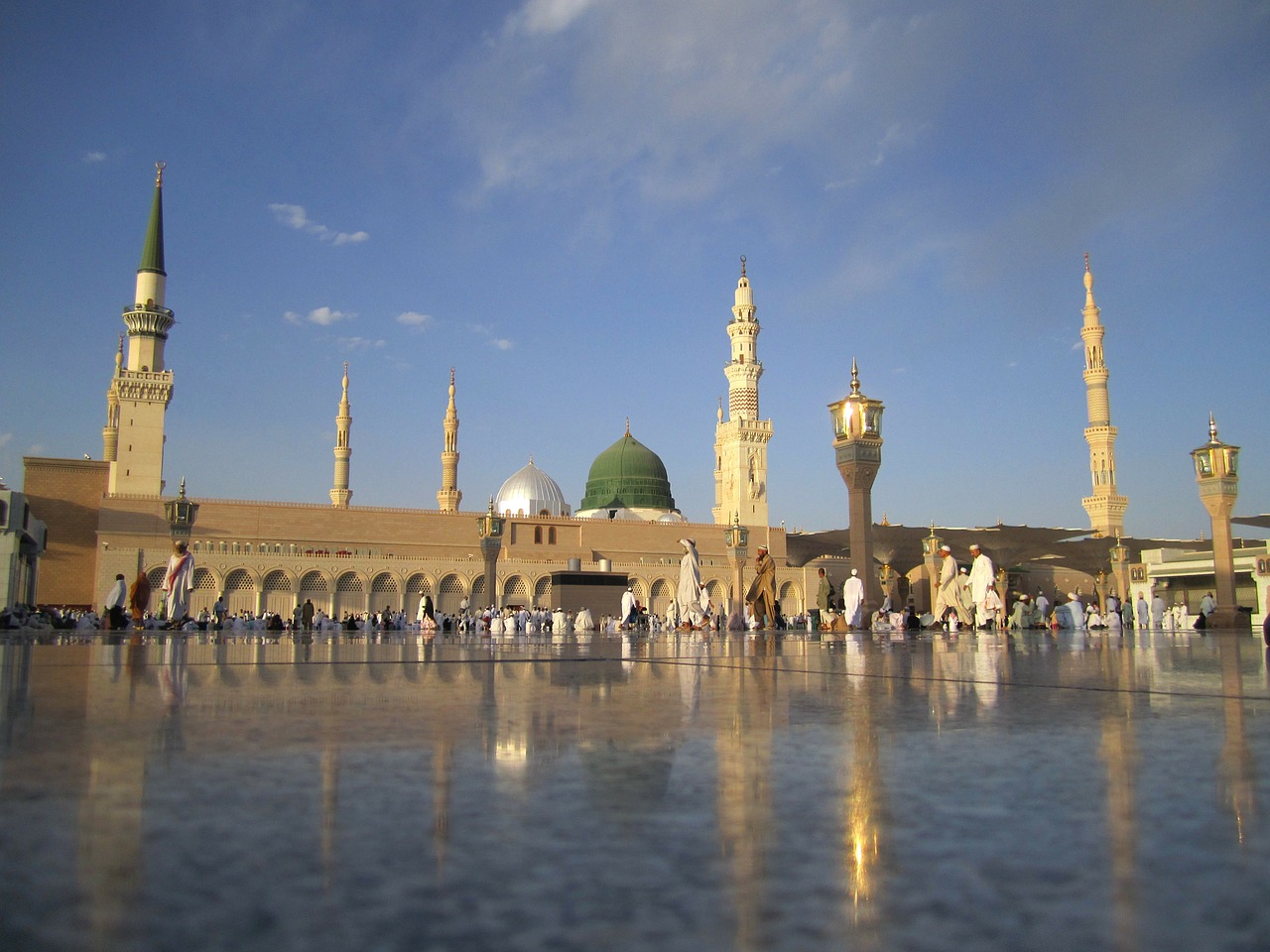 UN human rights experts on Monday urged Saudi Arabia to halt its executions on offenders who were minors when they committed their crimes.

“Death penalty sentences and executions for crimes committed by persons below the age of 18 at the time of the offence run contrary to international law and standards,” said the experts. “Children should never be subject to the death penalty.”

The experts claim that the Saudi policy runs contrary to the Convention on the Rights of the Child, which defines “child” as anyone under 18. Because many of the convicted people on Saudi death row committed their crimes before they turned 18, the UN holds that they cannot be executed.

According to a 2017 Amnesty International Report, Saudi Arabia is the third-largest user of the death penalty, and it executes citizens for crimes including witchcraft, sorcery, adultery and sodomy. “Many defendants were sentenced to death after unfair trials by courts that convicted them without adequately investigating allegations of coerced ‘confessions,’ including confessions obtained under torture,” says the report.

Human Rights Watch reports that in Saudi Arabia, minors are held in deplorable conditions while in prison and are subject to rampant abuse by guards and adult prisoners, and that hundreds have been executed without due process.

“Saudi Arabia should promptly amend its legislation with a view to unambiguously prohibiting the imposition of the death sentence on children,” concludes the UN report.