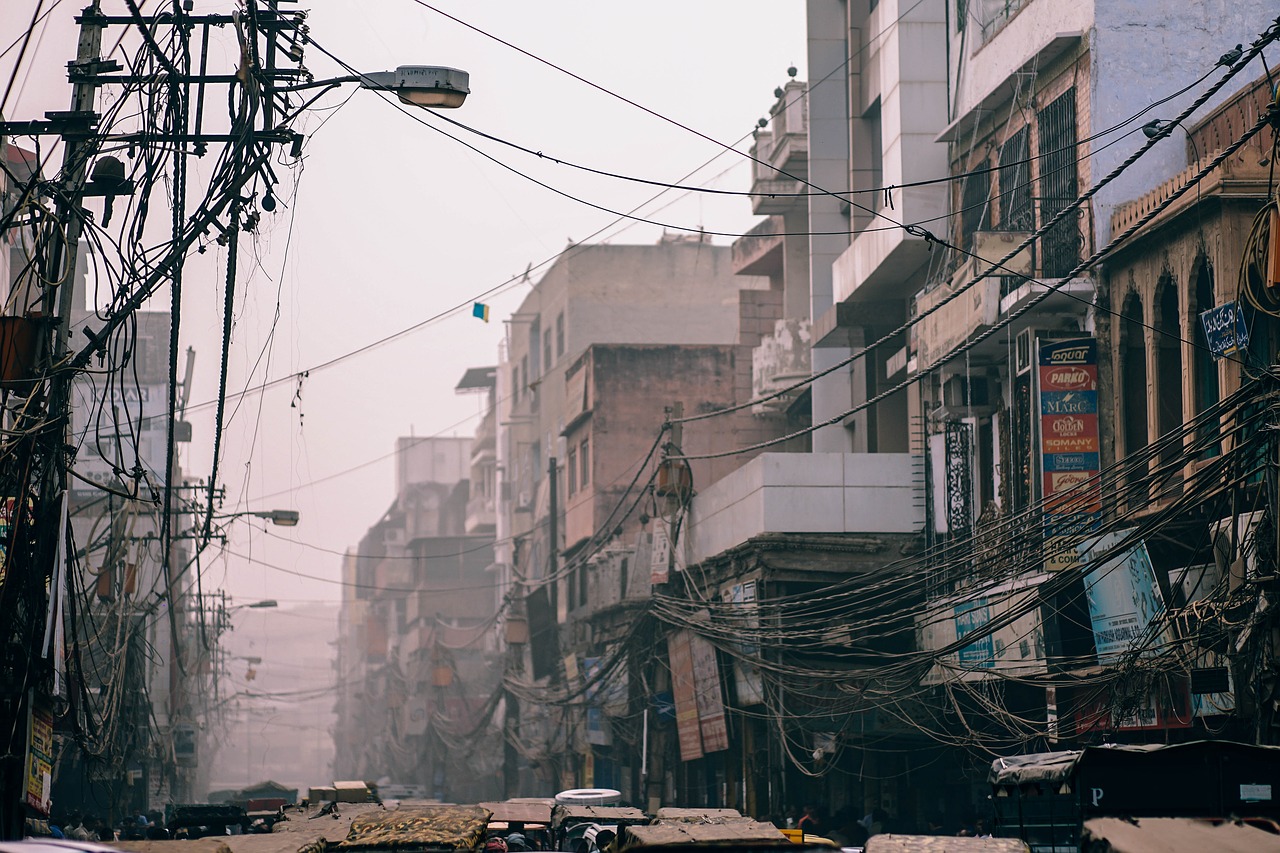 The human rights activists work with India’s impoverished and disadvantaged communities including members of India’s lowest caste, the Dalits. They were arrested due to a public meeting that was organized a day before the 200th anniversary of a battle at Bhima-Koregaon that was an important event for the Dalits signifying a victory for the Dalits against caste-based oppression.

The authorities brought the terrorism charges under the Unlawful Activities Prevention Act, claiming that the activists were communicating with “unlawful organizations.” The Act was criticized by UN experts for “confer[ring] discretionary powers upon State agencies, which weakens judicial oversight and diminishes civil liberties in the process.”

UN experts are troubled by the terrorism charges on the possibility they are being used to silence activists who are working with the vulnerable populations. The experts called for a fair process for the activists and “urge[d] the Government to refrain from engaging in the criminalisation of human rights defenders in general, including through the use of overly broad national security legislation.”

The UN statement follows criticisms by human rights groups in August for India’s detention of activists claiming that they were inciting caste-based violence.