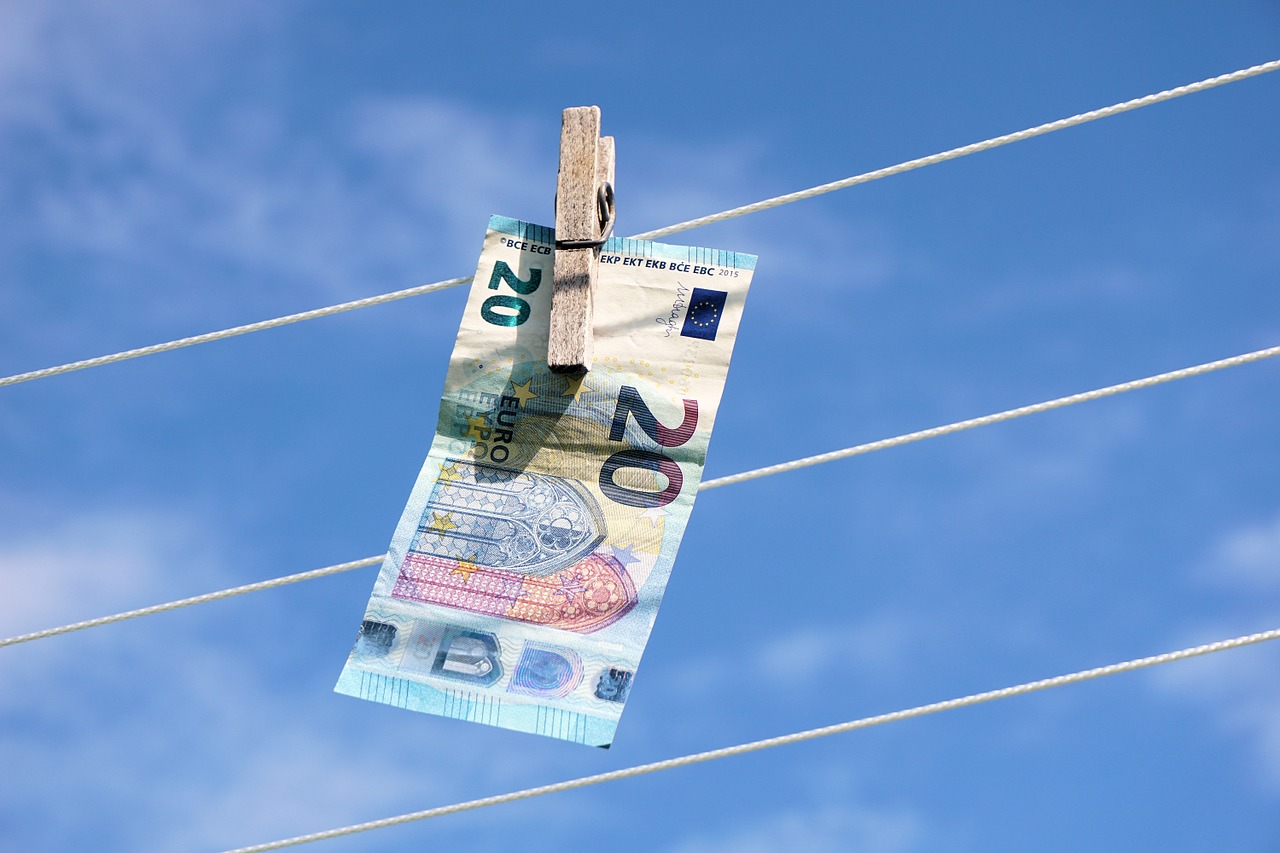 The United Arab Emirates (UAE) has passed a law on Tuesday to curtail money laundering and terrorism financing. The development was reported by the government-run WAM news station.

The law, known as Federal Decree No. 20 of 2018, seeks to strengthen the UAE’s legal framework by supporting the relevant agencies and better equipping them to detect and counter money-laundering related crimes. One of these agencies, the Financial Action Task Force, recommended the passing of the law. WAM reports that the law was put in place partly to combat the funding of terrorism and “suspicious organizations” as a sign of the UAE’s commitment to their international commitments.

Under the law, money laundering has been defined as deriving money from a felony or misdemeanor and intentionally taking steps to conceal or disguise the illegal origin or ownership of the funds. It also recommends the establishment of an independent branch of the UAE’s Central Bank, which will be in place solely to receive and investigate reports of alleged money laundering. This division will then be charged with reporting the relevant findings to law enforcement agencies which will further pursue the matter. It will also be authorized to reach out to similar governmental organs in other countries to aid in the up-rooting of international money-laundering.

The new law states that the UAE government will undertake risk assessments and compliance investigations of financial institutions in the country. Should any institution be found to be violating the law, it provides for administrative sanctions.

WAM also reports that any money-laundering concerned law that is contrary to the provisions of Federal Decree No. 20 will be repealed. The law is expected to go into effect one month after it is published in the government’s Official Gazette.