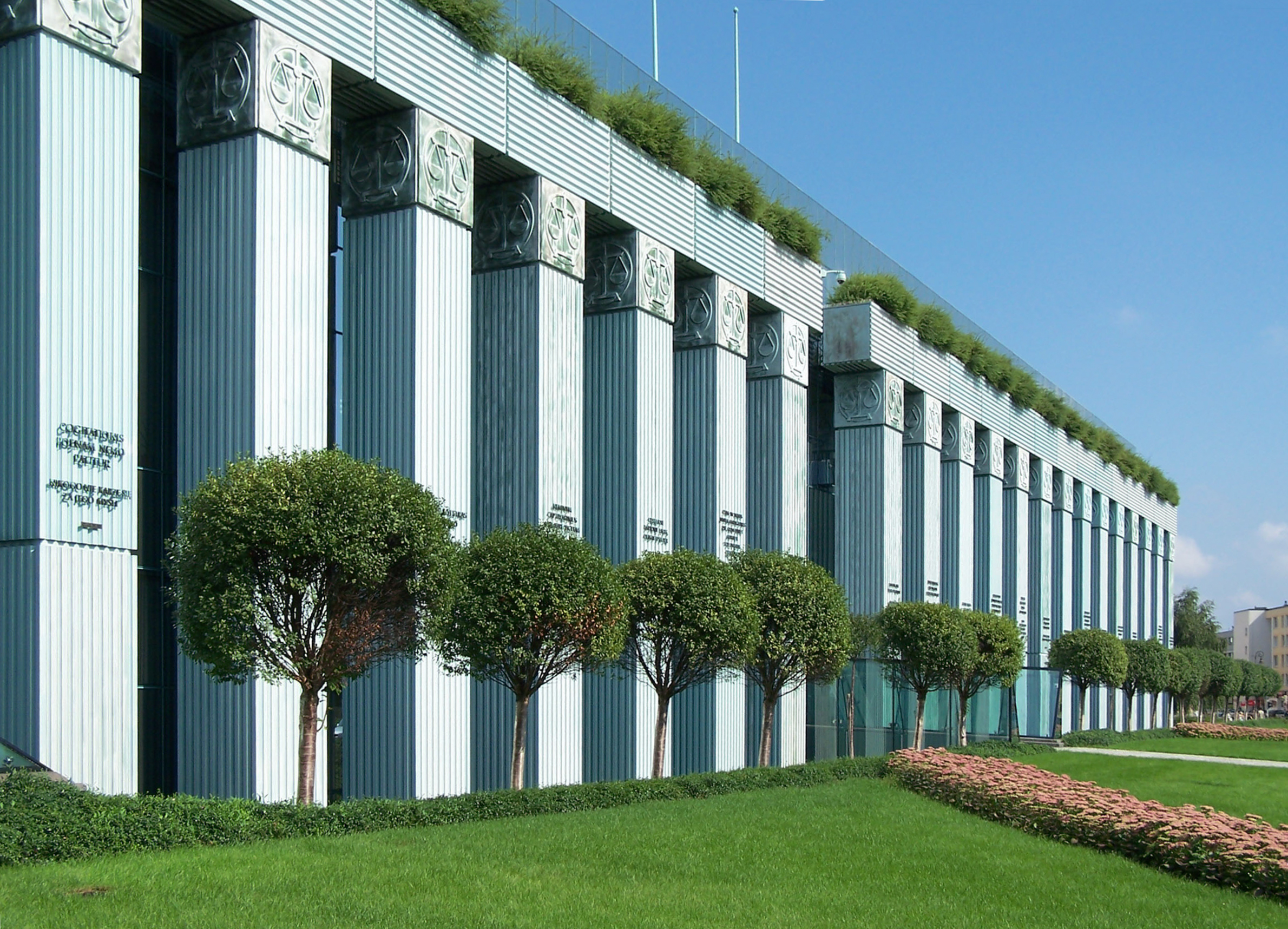 Poland’s Supreme Court announced Thursday that the court had added 27 new judges in a secret ceremony which took place on Wednesday afternoon.

This move comes after Poland lowered the retirement age of its Supreme Court justices from 70 to 65 in September, forcing 27 judges of the 72-judge court into retirement. President Andrezj Duda promptly appointed replacement judges, who were sworn in Wednesday.

The EU alleges that this action violates Article 19 of the Treaty of the EU (to which Poland consented in its accession), which asserts that retiring judges on member states’ supreme courts must independently leave their posts, and Poland’s forced retirement principle violates the sanctity of judicial independence. In August Poland’s Supreme Court ruled that judges slated for retirement could remain on the court in accordance with EU law—a decision Duda went against.

Duda and Poland’s judiciary recently came under fire for their revision of Holocaust remembrance law in January, which made it illegal to assert that Poland played any part in the Holocaust. Amnesty International claimed that the law “infringes on the right to freedom of expression as guaranteed by international human rights law binding on Poland.”

The European Commission has launched Article 7, a reprimanding measure, against Poland, claiming that if Duda does not reverse his new appointments and reinstate the expelled judges within a month, the matter will go to the European Court of Justice. Duda has replied that he is “waiting calmly” for the ECJ to come.