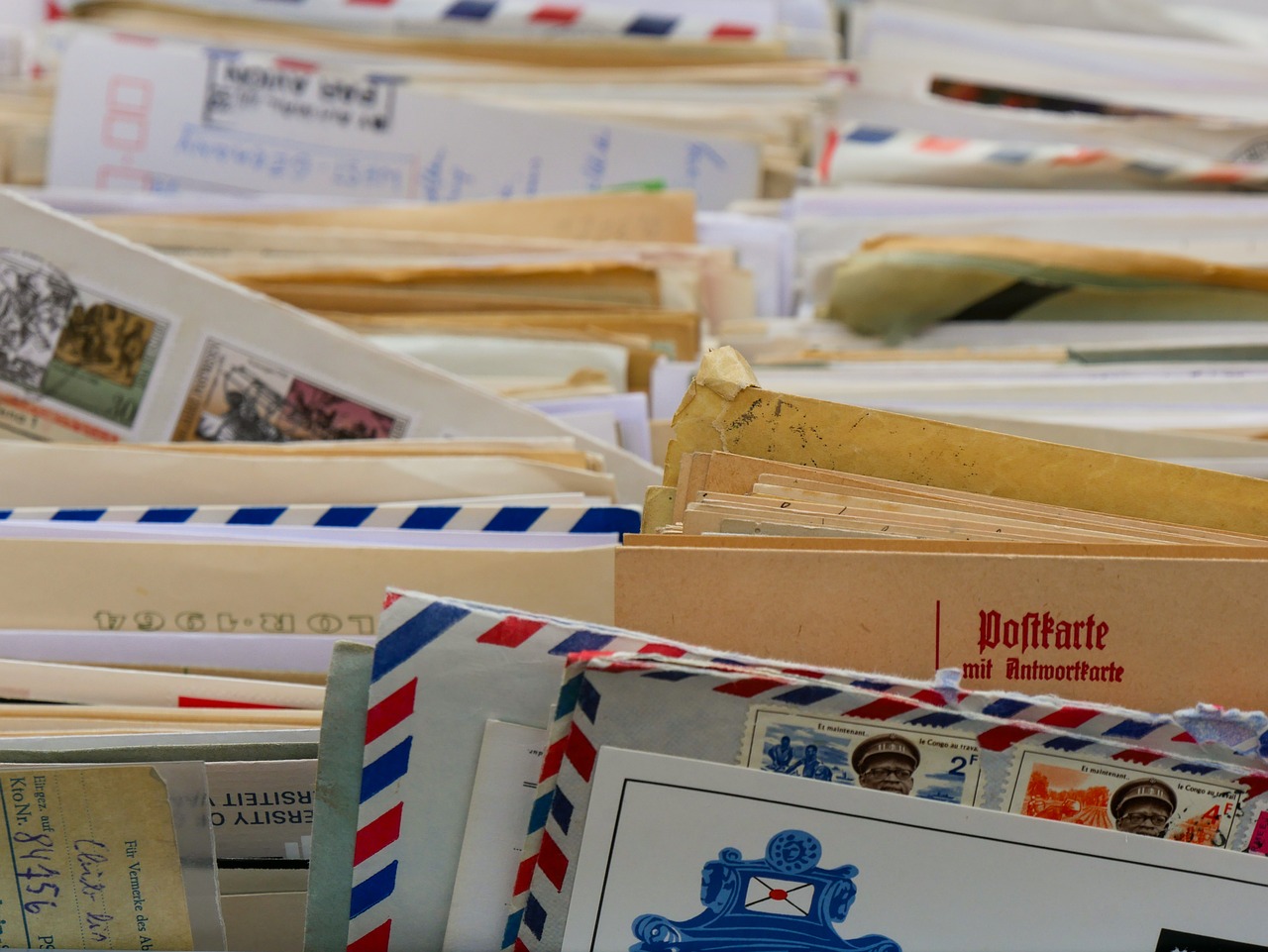 The American Civil Liberties Union of Pennsylvania (ACLU-PA) filed a lawsuit against the Pennsylvania Department of Corrections (DOC) on Tuesday over a new policy that requires that only photocopies of incoming mail be delivered to inmates instead of the original copies.

The ACLU-PA is joined by the Pennsylvania Institutional Law Project (PILP), Abolitionist Law Center (ALC) and Amistad Law Project (ALP) as plaintiffs in the lawsuit. A separate complaint was also filed by Davon Hayes, who is an inmate at the DOC’s SCI Smithfield facility

Although the policy affects all incoming mail, the lawsuit focuses only on legal mail. Incoming mail is opened and inspected by DOC employees. The mail is then photocopied and the photocopy is given to the inmate. The original is held by DOC for 45 days before being destroyed. The mail policy was enacted over concerns over contraband being sent to prisoners. The lawsuit states that the plaintiffs are unaware of any instance in which legal mail was used to send contraband to inmates.

The lawsuit argues that the policy violates the First Amendment Right of freedom of speech of the plaintiffs. The mail policy is also accused of interfering with the confidentiality of communications from attorneys to their clients. Due to the attorneys’ duty to maintain confidentiality of communications with their clients, the attorneys have been forced to stop sending communication through the mail. The lawsuit seeks a preliminary and permanent injunction to stop the DOC from copying legal mail and retaining the originals.

There have been several lawsuits in the US recently concerning the rights of inmates. An Arizona Department of Corrections policy that allowed a page-by-page review of outgoing legal mail of inmates has previously been found to be unconstitutional in May 2017. A court found that a Missouri Department of Corrections policy of refusing hormone therapy treatments to transgender inmates violated the Eight Amendment of the constitution in May 2018. A class action lawsuit in Georgia filed in April 2018 accused private prison contractor CoreCivil of force labor practices.