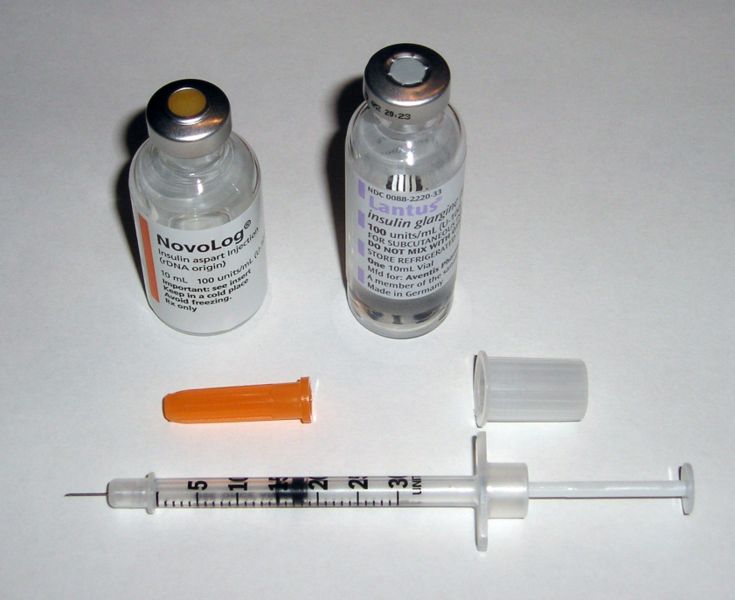 The complaint alleges the manufacturers raised prices and gave rebates to the pharmacy benefit managers, which were then supposed to go to their clients to lower out of pocket expenses, but this was not the case. Essentially, “the drug companies establish two prices for their insulin products: a higher artificial list price and the much lower, secret net price that insurance companies pay, which is confidential.” The defendants “match each other’s list prices so they can continue competing to offer the largest rebates without affecting the net prices of their products.”

The complaint claims the rise in price is not related to improvement in products. It quotes a 2016 Novo Nordisk blog post to explain the manufacturer’s excuse for increased list prices:

[T]he rebates, discounts and price concessions got steeper, we were losing considerable revenue – revenue we use for R&D, sales and marketing, education, disease awareness activities and medical information support. So, we would continue to increase the list in an attempt to offset the increased rebates, discounts and price concessions to maintain a profitable and sustainable business.

Swanson’s lawsuit accuses the manufacturers of mail fraud, consumer fraud, and deceptive trade practices, among other unlawful acts. She seeks an injunction and monetary relief for Minnesota citizens who were harmed as a result of the unlawful practices.