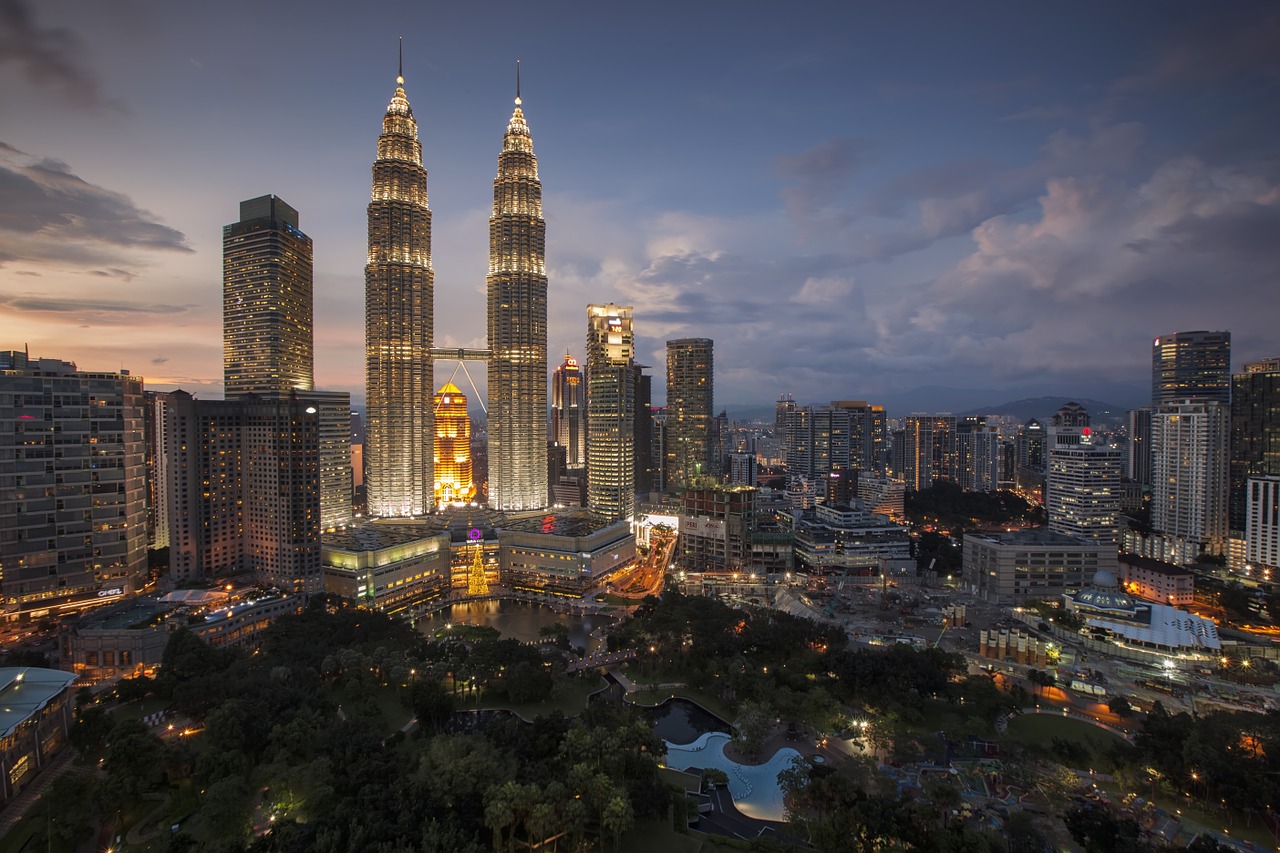 Liew Vui Keong, chief minister in the Malaysian Prime Minister’s office, announced Wednesday that Malaysia would abolish the death penalty by the next sitting of Parliament.

The move comes after several humanitarian groups, including Amnesty International, called for the death penalty’s abolition as a result of the execution of several minor offenders, including Westerners. Upon hearing Wednesday’s announcement, Amnesty International’s Secretary-General said “Malaysia’s resort to the death penalty has been a terrible stain on its human rights record for years. [T]oday’s announcement is an encouraging sign, but much more needs to be done.”

Additionally, the UN has reviewed the practice of Malaysia’s death penalty, placing Malaysia’s laws under periodic supervision. In 2013 the commission concluded that “Malaysia’s adherence to human rights codes … must bind it to enacting the death penalty under only the most-serious crimes.”

In September Mahathir Mohammed, the 92-year-old Prime Minister of Malaysia—currently the oldest head of state on earth—appealed to his Cabinet to amend the death penalty after a man was sentenced for selling medical cannabis.

Southeast Asia executes more people than any other region on earth and in nations like Singapore and Indonesia, even minor drug offenses can serve a death penalty. In Malaysia, 1,200 inmates currently sit on death row.

Under the Malaysian Penal Code, a convict can be executed for offenses including treason, terrorism, manslaughter, drug-trafficking, and even conspiracy to possess contraband explosives or firearms.

Vui Keong also announced that the antiquated 1948 Sedition Act will be imminently abolished, allowing for freer speech throughout the nation.