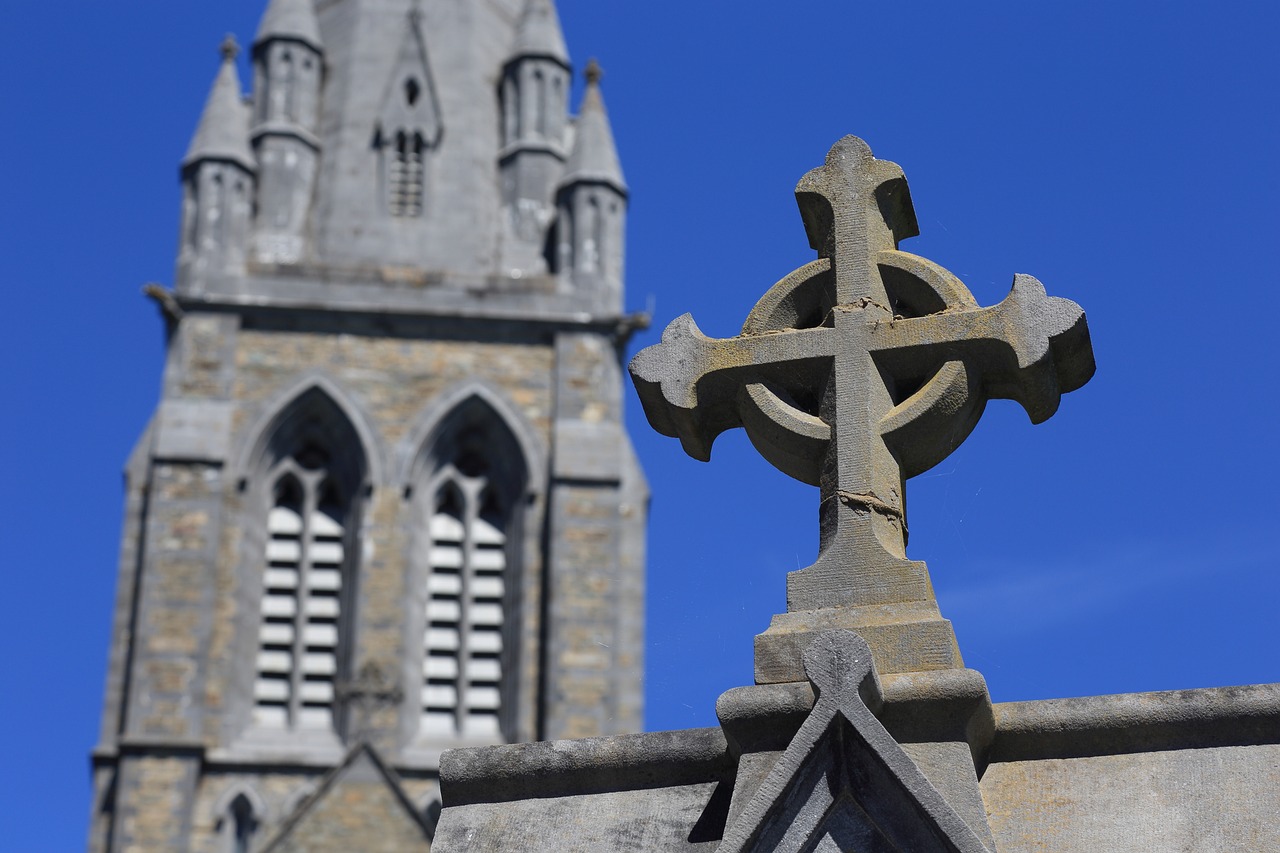 The Irish people voted on Friday in favor of changing their constitution to remove the word blasphemy. Each of the 40 constituencies of Ireland voted in favor of the 37th amendment with 44 percent of eligible voters taking part in the poll.

The constitution previously stated, in Article 40.6.1, “the publication or utterance of blasphemous, seditious, or indecent matter is an offence which shall be punishable in accordance with law.” Blasphemy is regarded by some Christians as “sin against faith.” Speaking with irreverence towards God or any kind of profanity can be seen as blasphemy.

In contrast to this vote is Ireland’s 2009 Defamation Act. In this Act a person can be fined up to €25,000 for publishing or uttering blasphemous matter. It is defined here as a “matter that is grossly abusive or insulting in relation to matters held sacred by any religion.” The act includes a defense for the crime if the comment provides some “genuine literary, artistic, political, scientific, or academic value.” The government imposed the new law because the constitution had only protected Christians from blasphemy—the 2009 Act protects all religions.

Stephen Fry, an English comedian, writer, and activist, was investigated for blasphemy due to statements he made on TV in 2015. He asked, “Why should I respect a capricious, mean-minded, stupid god who creates a world which is so full of injustice and pain?.” The investigation was dropped in 2017. After the investigation, a group of 14 churches, including the Catholic Church, called the constitutional ban “obsolete.” It is speculated that this investigation spurred the push for the constitutional amendment.

Other recent amendments to their constitution have included provisions for same-sex marriage, abortion and children’s rights. The most recent failed amendment came in 2015—it would have lowered the age requirement for the presidency to 21.