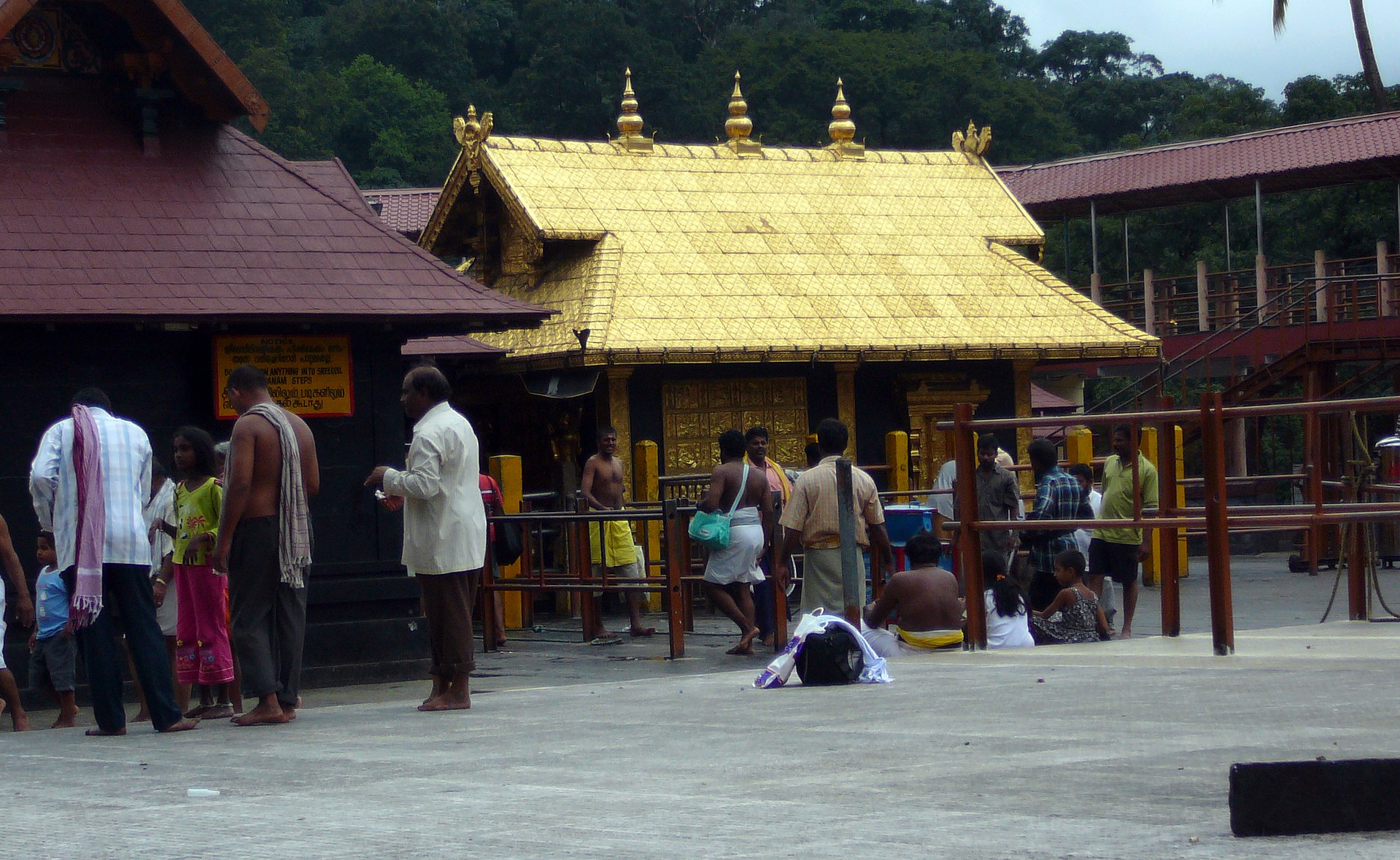 More than 2,000 protesters have been arrested outside the Sabarimala Temple in the southern state of Kerala since Wednesday, when the temple opened for the first time since a Supreme Court ruling ended the temple’s practice of turning away women of child-bearing age.

The protesters have attempted to block the temple entrance and prevent women from worshiping at the historic site.

Religion cannot be the cover to deny women the right to worship. To treat women as children of a lesser God is to blink at constitutional morality. Among the fundamental duties of every citizen recognized by the Constitution is “to renounce practices derogatory to the dignity of women.”

The Supreme Court’s decision was lauded by human rights groups, including Amnesty International:

The Supreme Court has affirmed that right to practice religion is subject to constitutional morality, of which women’s right to equality is an integral part. This is a massive step towards ensuring that women have the same right as men to practice their religion as they deem fit. The relegation of women in religious practices on the basis of physiological factors is a complete violation of the fundamental rights enshrined in the Constitution.

Amid the protests, opponents have petitioned the court to review the ruling. The court is scheduled to review pleas against the ruling on November 13. It is unclear how the protests will effect the new court’s review.

Misra, who authored the decision, has since stepped down, having reached the state’s mandatory retirement age. His tenure was characterized by several other progressive rulings, such as the court’s September decisions to decriminalize gay sex and adultery.