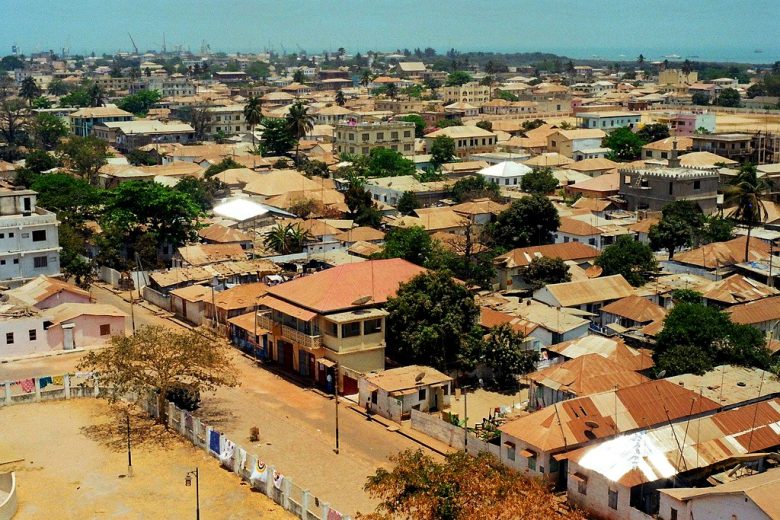 President of The Gambia Adama Barrow on Tuesday announced announced the creation of a Truth and Reparations Commission to investigate and reconcile the crimes of former president Yahya Jammeh.

Jammeh reigned over The Gambia for 23 years, taking power through a bloody coup d’etat and thereafter allegedly committing many crimes against humanity including the murders of students and foreigners and the detainment and torture of journalists. Members of the LGBT community were prohibited from living in The Gambia, and thousands of civilians were arrested for witchcraft. In January 2017, after the African Union declared they would no longer support his presidency, he fled the country and Barrow took his place.

After calls from NGOs such as The International Center for Transitional Justice, Barrow agreed to launch the commission in September. He modeled it after the South African Truth and Reconciliation Commission, which worked to reconcile the crimes committed by the state during Apartheid.

During his presidency, Barrow has worked so far to dismantle the military complex, expand rights of the press and build diplomacy in The Gambia.