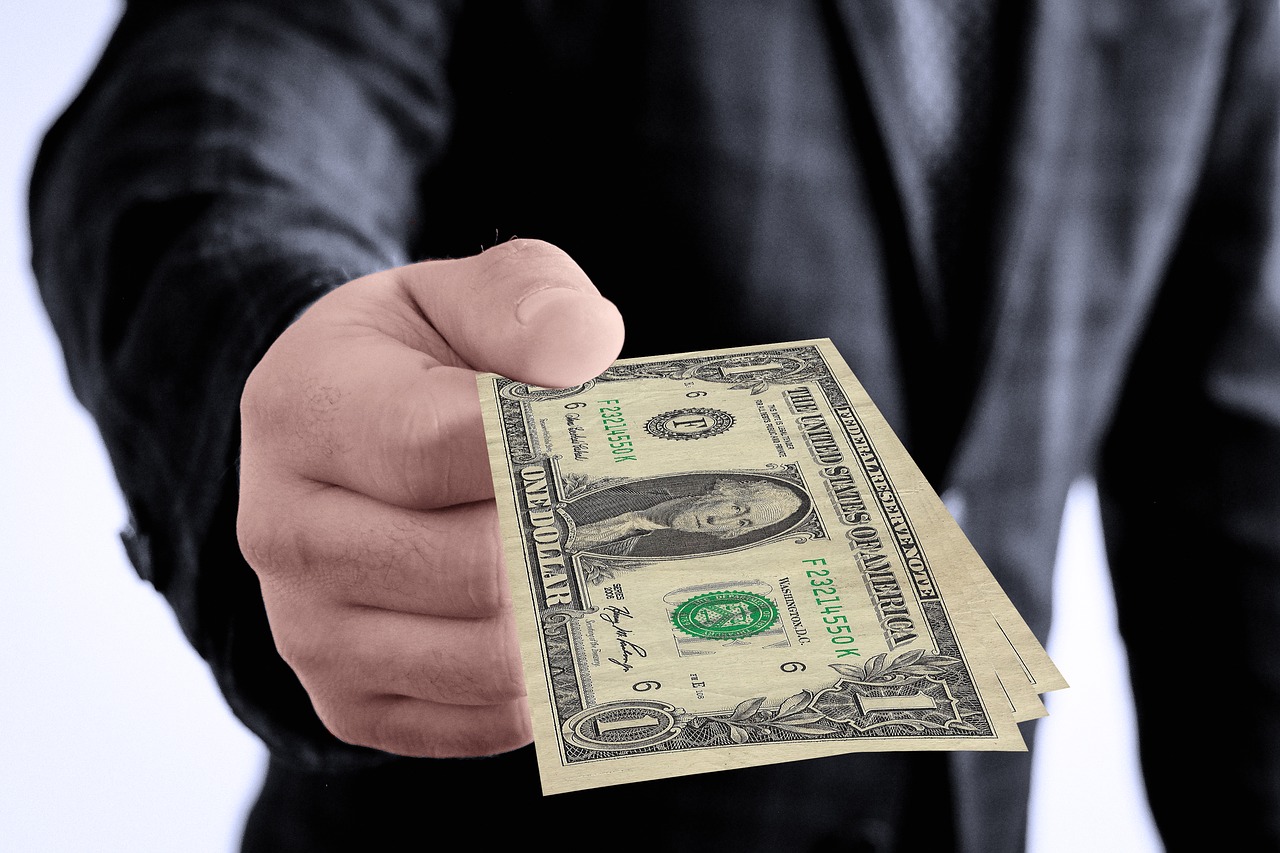 Former New York Senate majority leader Dean Skelos was sentenced to more than four years in federal prison on Wednesday for his role in an ongoing corruption scandal involving exchanging political favors for kickbacks while he was in office. His son, Adam Skelos, was also sentenced by the same court to four years in prison for his role in the case.

Both Dean and Adam were convicted in July for extorting more than $300,000 in bribes and payments in exchange for political favors. Between 2010 and 2015 the court found that Dean repeatedly used his political clout to either assist or hamper lobbying efforts of companies on the condition that the companies provided his son with high-paying positions. The pair were originally convicted and sentenced for the corruption charges in 2015, but the verdict was vacated after the US Supreme Court decision in McDonnell v. United States held that the jury instructions in their original conviction were in error and a retrial was ordered.

In her sentencing decision, Judge Kimba Wood cited age and health concerns for the imposing shorter sentences than the maximum 110 year imprisonment that could have been imposed. However, she added an extra three months onto Dean’s sentence over his son’s because of his “false testimony” and “dishonesty” during the trial. In addition to his prison sentence, Dean was fined $500,000 and faces an additional year of supervised release following his stay in prison.