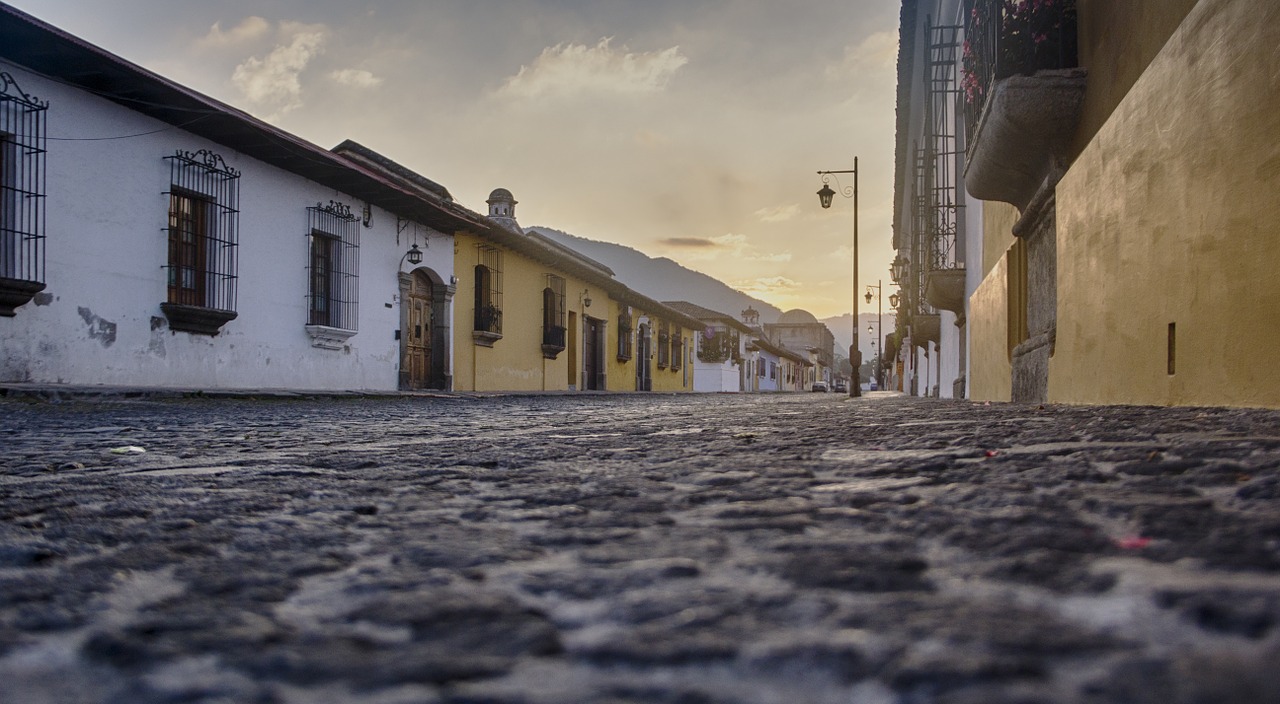 Guatemala’s Court for High Risks on Tuesday sentenced former vice president Roxana Baldetti to prison for 15 years and six months for committing corruption in the awarding of a multi-million dollar government contract to decontaminate a lake near the capital.

A UN anti-corruption commission supported Guatemalan prosecutors in the case against Baldetti and 12 other people for a conspiracy to grant a USD $18 million contract to clean up a Lake Amatitlan to Israel-based M. Tarcic Engineering Ltd.

The company claimed that it has a “special formula that could clean the lake within months.” The investigation revealed that the “formula” consisted of water, salt and chlorine.

Baldetti was also accused of involvement in the “la linea” scandal where Guatemalan officials would bring imports into the country at a discounted tariff.