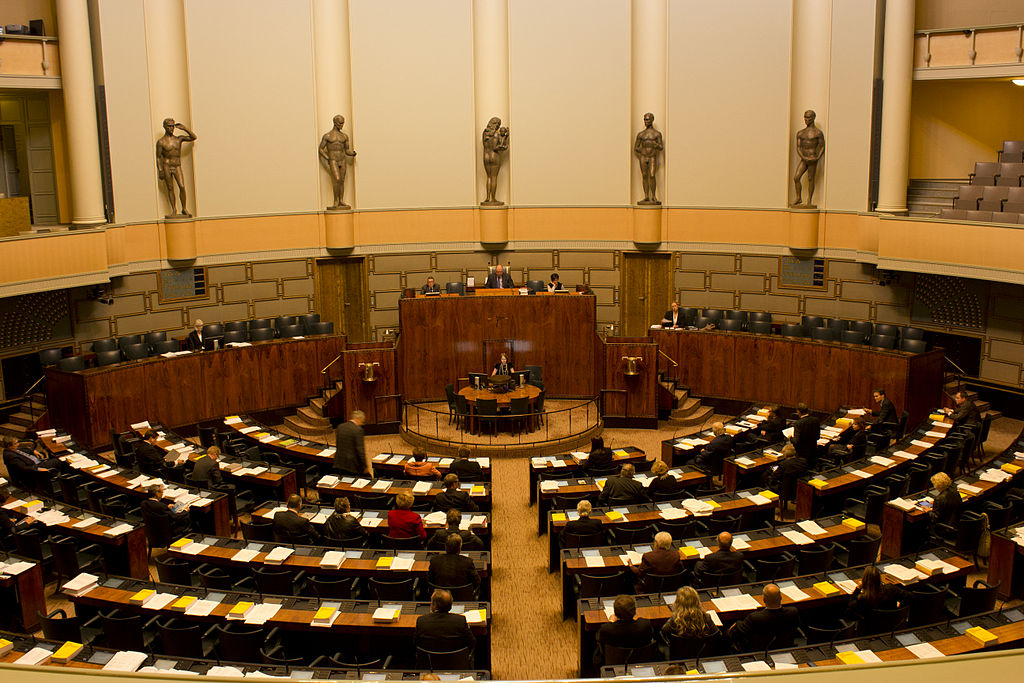 The Parliament of Finland [official website] on Wednesday voted [press release] 178-13 to add an amendment to the constitution [text, PDF] providing an exception to the right to privacy, providing the government with more ability to combat terrorism and foreign government spying.

The amendment is specifically aimed at protecting confidential communications. Essentially, it will allow the government to enact legislation for greater intelligence gathering power. A press release [press release] in January summarized the need for the provision:

The operations subject to intelligence gathering would not necessarily be punishable under the Finnish law or have not proceeded to the point where a concrete and individualised suspicion of a crime could be directed at them. Intelligence is needed on developments in the security environment and activities seriously threatening the democratic system of government and basic functions of society, such as terrorism-related activities, violent radicalisation or the activities of foreign intelligence services.

Parliament has assured the amendment will be strictly construed and narrowly applied to ensure that general, all-encompassing surveillance legislation will not be enacted. Further, the same “general preconditions for limiting fundamental rights applied under the current interpretation practice would also be applied in the future.”