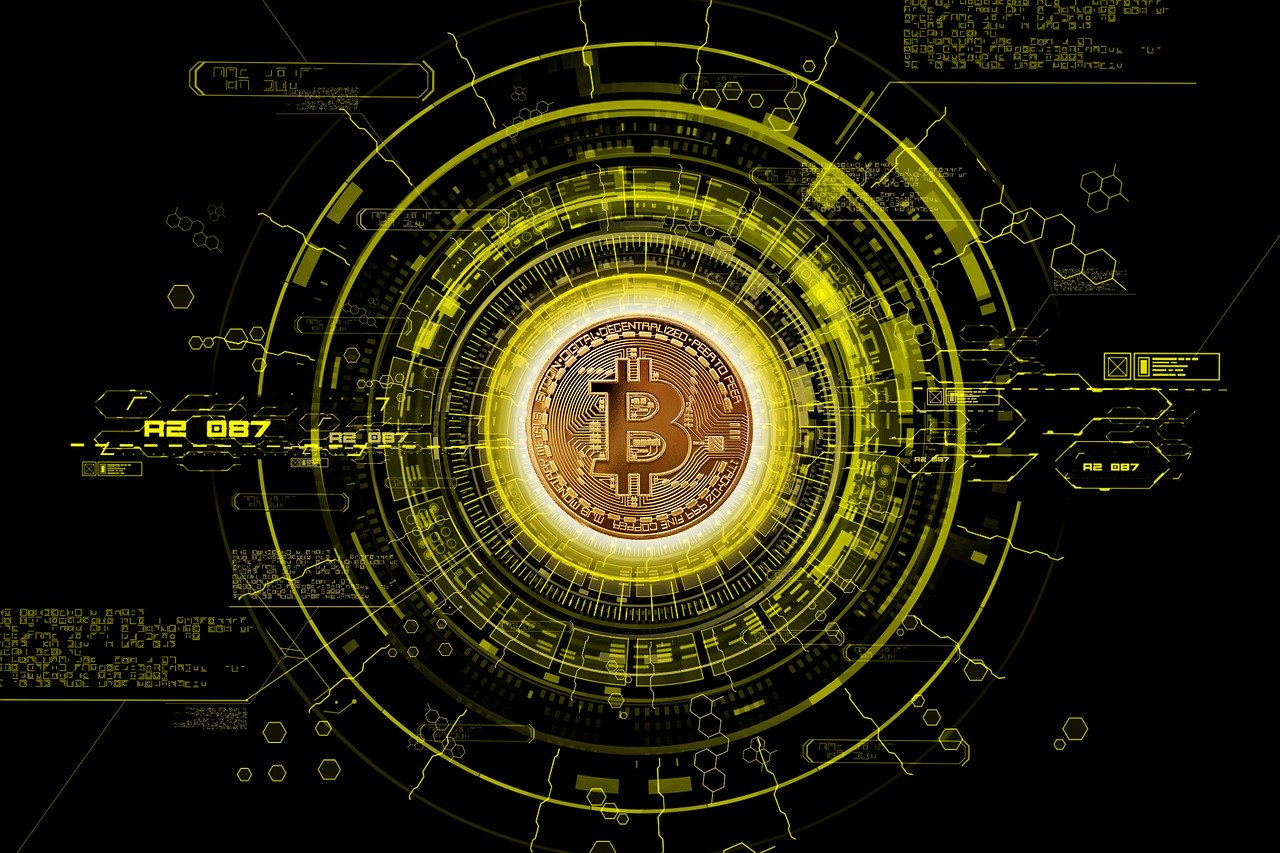 The Shenzhen Court of International Arbitration ruled Thursday that Chinese laws and regulations do not prohibit Bitcoin and its derivatives from being privately held and transferred.

The court determined that exchanges of Bitcoin between parties, independent of ICO financing activities, are allowable because of the nature of the cryptocurrency. Although China does not recognize Bitcoin as a legal currency, the court deemed it to have economic value to parties when exchanged. Additionally, despite the fact that Bitcoin and other cryptocurrencies exist in the virtual space, the court reasoned that they have special characteristics in terms of possession, transferability, and means of delivery.

These attributes suggest that Bitcoin can be subject to legal consideration and protection as property. Specifically:

Under the current legal system, the [arbitration commission] affirmed the property attributes of Bitcoin in accordance with the provisions of the General Principles of the Civil Law, the ‘Contract Law’ and the contractual agreement, and the principle of good faith and the arbitration concept of respecting party autonomy.

Complementing China’s interest in controlling their blockchain economy, the court’s decision frees merchants and individuals to possess and exchange Bitcoin legally. Regulation of virtual currencies continues to be the subject of significant global discussion.