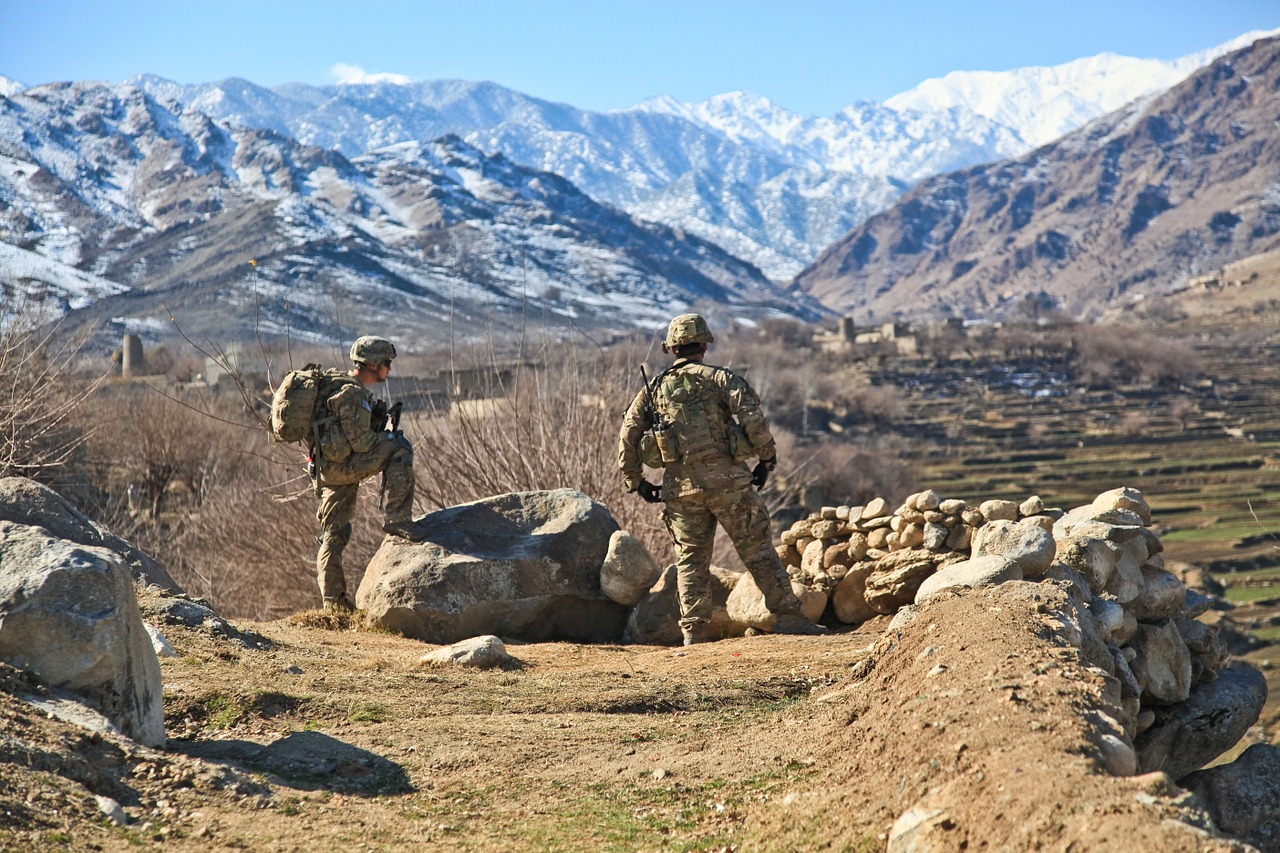 The White House [Official website] announced [Statement] on Monday that the US will consider imposing sanctions against the International Criminal Court (ICC) [official website] judges and prosecutors if the ICC opens an investigation into the actions of United States service members and intelligence personnel in Afghanistan.

The Chief Prosecutor of the ICC requested an investigation in November 2017 into alleged war crimes committed by the US in the war in Afghanistan since May 1, 2003, in addition to actions taken by the Afghan National Security Forces, the Taliban and the Haqqani network. In addition to sanctions, the US will also consider seeking to have the ICC’s powers restricted by the UN Security Council. The US will also seek to strengthen agreements that would prevent other nations from surrendering US nationals to the ICC.

The White House also noted that more than 70 nations are not parties to the treaty and that Israel has stated that the ICC’s approach “constrain[s] liberal, democratic nations in exercising their right of self-defense.” Because the US is not a party to the treaty, it argues that the ICC can create no obligations on the US.

In November 2016 the ICC released a report [JURIST report] that stated that there was a “reasonable basis” for further investigations into whether the US committed war crimes in Afghanistan.