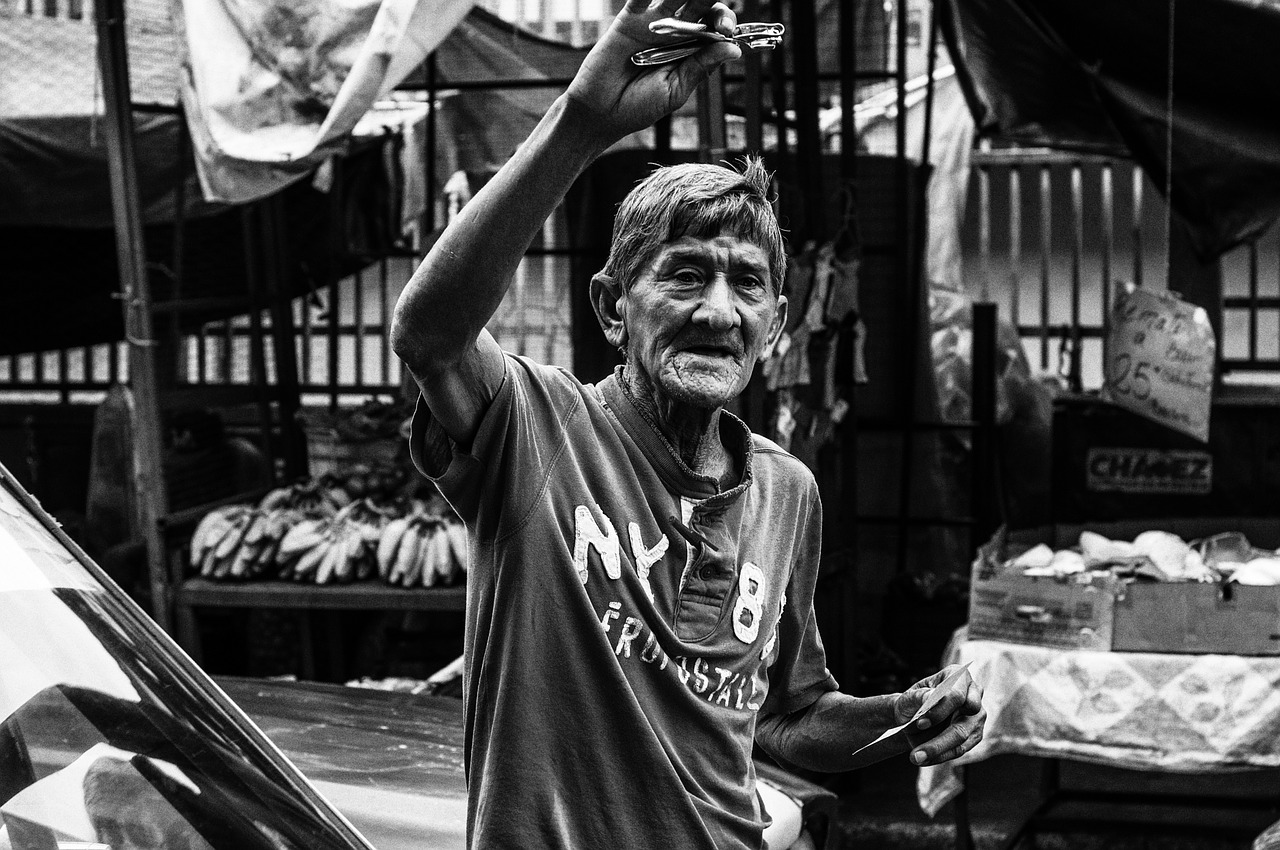 The Council called on the government of the Bolivarian Republic of Venezuela to accept assistance “in order to address the scarcity of food, medicine and medical supplies, the rise of malnutrition, especially among children, and the outbreak of diseases that had been previously eradicated” in South America, according to a Human Rights Council statement [press release].

Peru introduced the draft resolution on behalf of a group of countries, saying they expressed deep concern over the human rights situation in Venezuela, which had resulted in over 2 million people fleeing to neighboring countries in search of safety, according to the press release. Venezuela rejected the resolution and said “never had such a hostile initiative been proposed, which affected sovereignty and constituted interference in the affairs of a State.”

The vote was 23 in favor—including South and Central American countries Brazil, Chile, Ecuador, Mexico, Panama, Peru—seven against, and 17 abstentions. Burundi, China, Cuba, Democratic Republic of the Congo, Egypt, Pakistan and Venezuela voted against.

The press release cited a June 2018 UN Human Rights Office of the High Commissioner report [text, PDF] titled, “Human rights violations in the Bolivarian Republic of Venezuela: a downward spiral with no end in sight,” that addresses issues of accountability, access to justice for victims of “serious human rights violations and their families.”

The UN Council adopted 10 resolutions in total on Friday, as well as a statement from the council’s president, Vojislav Šuc. Other resolutions include one on the safety of journalists, texts that established an independent mechanism to collect evidence of serious international crimes committed in Myanmar, and one requesting the Secretary-General and the United Nations High Commissioner for Human Rights to provide information on safe drinking water and sanitation, among others.