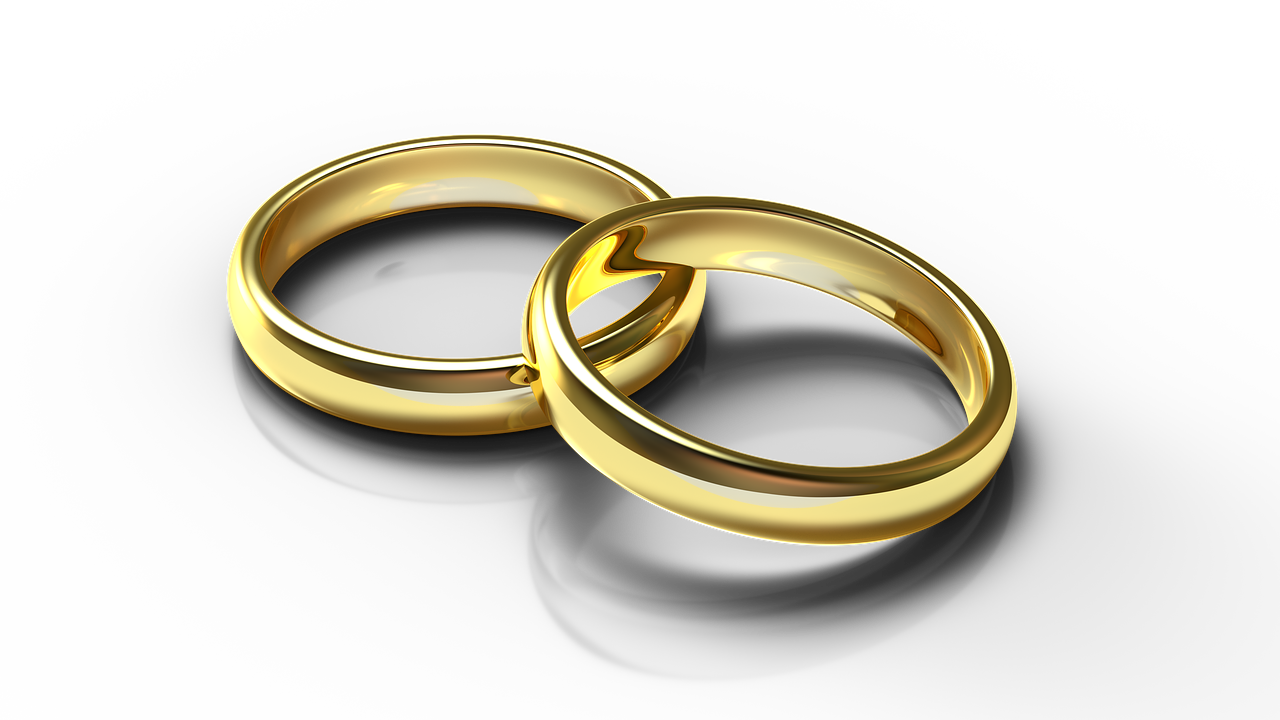 The Romanian Constitutional Court (CCR) [official website] on Monday approved [press release, in Romanian] a referendum scheduled for October 7 that will redefine the term “family” in the Romanian constitution, a move commentators argue [Sky News report] may make same-sex legalization more difficult in the country.

The referendum seeks to redefine the term “family” in Article 48 of the Romanian Constitution [text], which currently reads, “The family is founded on the freely consented marriage of the spouses, their full equality, as well as the right and duty of the parents to ensure the upbringing, education and instruction of their children.” The referendum seeks to modify the definition of “family” to a union between a man and a woman as opposed to the union of “spouses.” The modification would make it more difficult to argue that the union between same-sex individuals may fall under the protection the Romanian constitution extends to “spouses.”

The signature campaign was initiated by an organization known as the Romanian Coalition for Family [official website], a group of 23 NGOs that bill themselves as supporting family values. The campaign garnered over three million supporting signatures. This sent the matter before a Romanian Senate committee, which approved the referendum to go before the whole of the Romanian Senate. The Senate approved [ILGA-Europa report] the referendum initiative in a 107 to 13 vote.

The referendum gained support from socially conservative politicians who favored the change on religious grounds.

Obtaining the approval of the CCR was the final step supporters of the referendum had to take. The Court stated that the referendum complied with all the necessary Romanian statutory and constitutional provisions and was cleared to go ahead. The CCR stated their decision will be conveyed to both houses of the Romanian Parliament and steps towards initiating the vote are now expected.

The referendum has been heavily criticized by the International Lesbian, Gay, Bisexual, Trans and Intersex Association-Europa (ILGA-Europa) [advocacy website], a pro LGBT-rights group which works throughout Europe. Katrin Hugendubel, ILGA-Europa’s Advocacy director stated [ILGA-Europa press release] that the referendum amounts to asking the Romanian people to legalize discrimination against their fellow citizens. Hugendubel also stated that ILGA-Europa will continue to monitor the referendum and advocate against it.