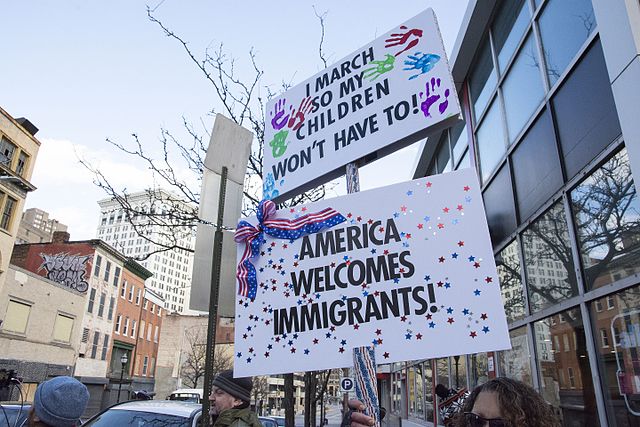 The number of migrant children in federal detention centers has increased from 2,400 children in May 2017 to 12,800 children in September, according to data [NYT report] from the Department of Health and Human Services [official website] that Congress released to the New York Times.

According to the data, the increase in detained children is due to fewer children being released to family members and not more children entering the US. Most of the detained children are from Central America and arrived in the US as unaccompanied minors. Unaccompanied minors are supposed to be placed with family members in the US. However, the process has slowed, which the New York Times attributed to the Trump administration changing policies. For example, the administration now requires family members to be fingerprinted and shares the data with immigration officials.

The children are detained in about one hundred shelters throughout the US, and the shelters are almost filled to capacity.

A previous version of this article incorrectly implied that the increase had occurred since May of this year.
Subscribe to JURIST