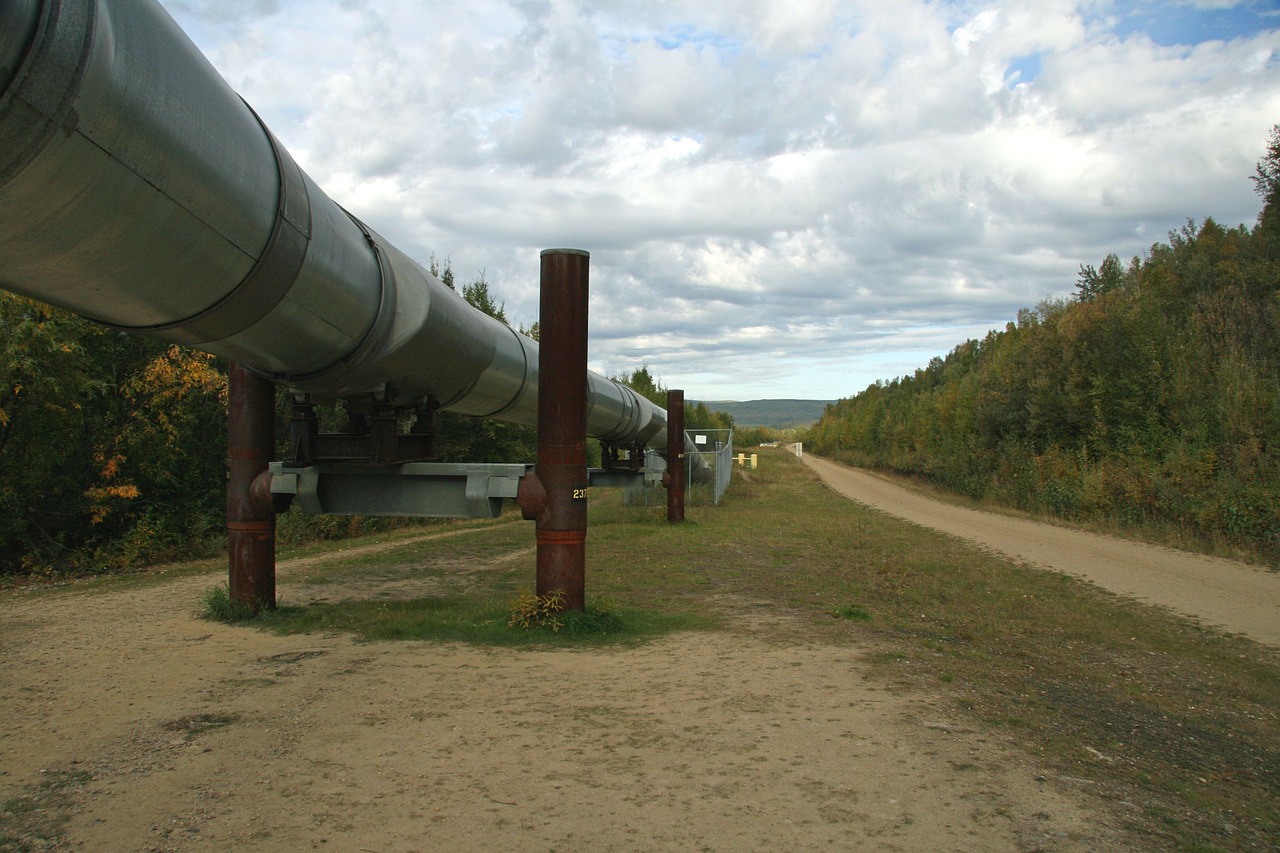 Two Native American communities filed a lawsuit [complaint, PDF] in the US District Court for the District of Montana [official website] on Tuesday alleging President Donald Trump’s administration will violate the tribes’ treaty rights when it permits TransCanada to build the Keystone XL Pipeline.

Former president Barack Obama rejected [JURIST report] the pipeline in 2012 and 2015 on climate change grounds, but President Donald Trump gave the project a green light shortly after his inauguration in 2017 via a presidential permit.

The Fort Belknap Indian Community and Rosebud Sioux Tribe filed the lawsuit alleging Trump was precluded under the Administrative Procedure Act (APA) from granting the permit since the application was already reviewed and denied by the Department of State. The lawsuit also charges the administration with violating the National Environmental Policy Act (NEPA) and the National Historic Preservation Act (NHPA).

If not halted, the project will expand [WP report] the existing Keystone pipeline and would allow for the transmission of 830,000 barrels of crude oil daily from the tar sand producing regions of Alberta, Canada, to refining facilities on the Gulf of Mexico.