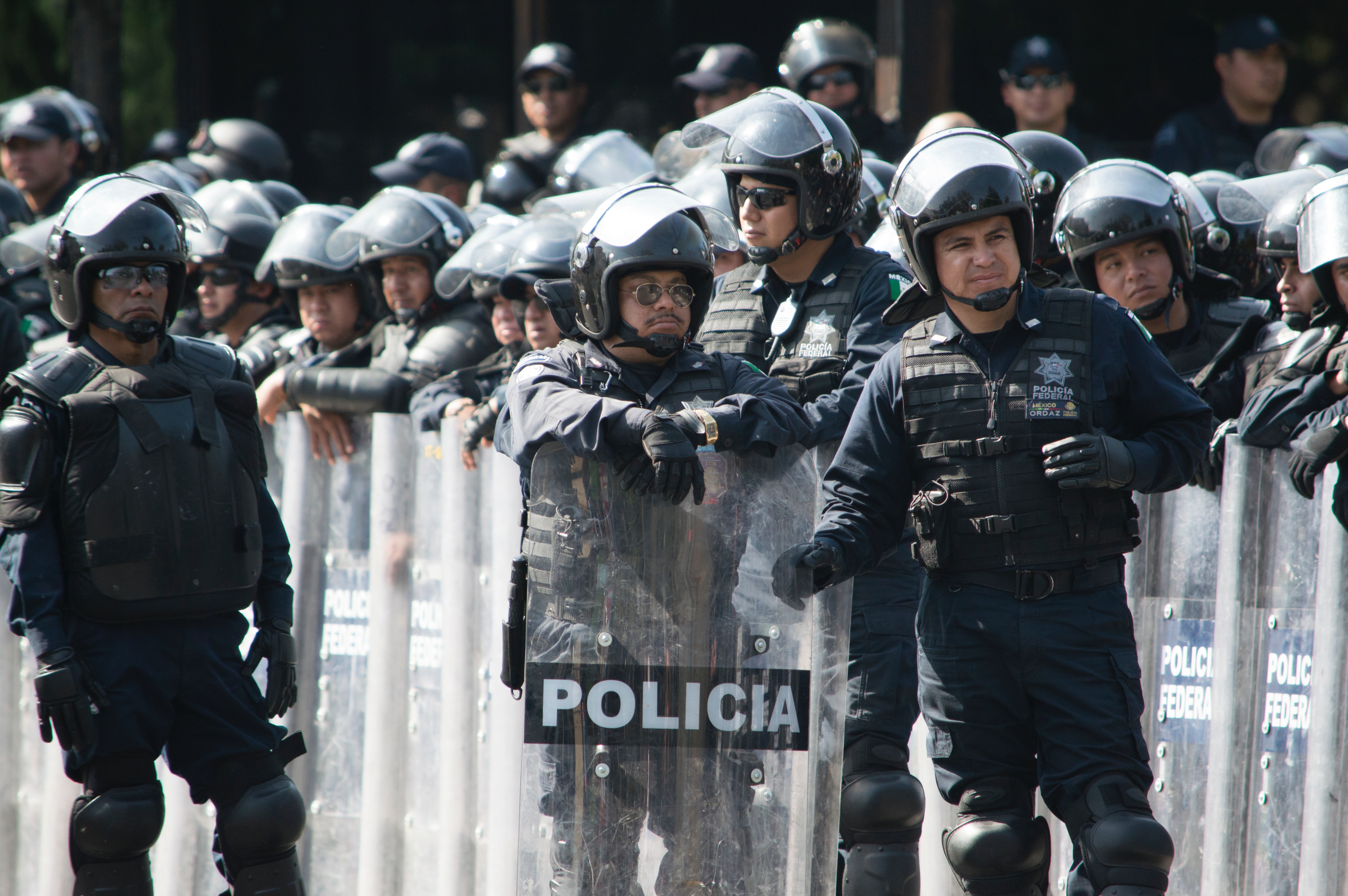 “The scene was manipulated by placing high-caliber firearms beside the bodies,” claims the statement. “A crime, even one that was not yet proved, was matched with another crime.”

The military has assisted Mexican police for over a decade as a result of growing violence due to the drug trade, but has been accused [JURIST report] of many human rights abuses during the detainment of suspects, leading even to UN condemnation [executive summary, PDF].

Passed by the Mexican Senate last December, the Internal Security Law [text, PDF, in Spanish] vastly expands powers to federal troops operating in a domestic security capacity against the drug trade. This law has created controversy by decreasing oversight to security forces, but it will not be implemented until the Supreme Court confirms it later this year.

A 2016 UN Office of Human Rights press release [text] claims that “impunity [in law enforcement] and the lack of accountability for violations of the right to life remain a serious challenge, as does the absence of reparations for the victims,” in response to the outcry from relatives of civilians killed in extrajudicial killings.