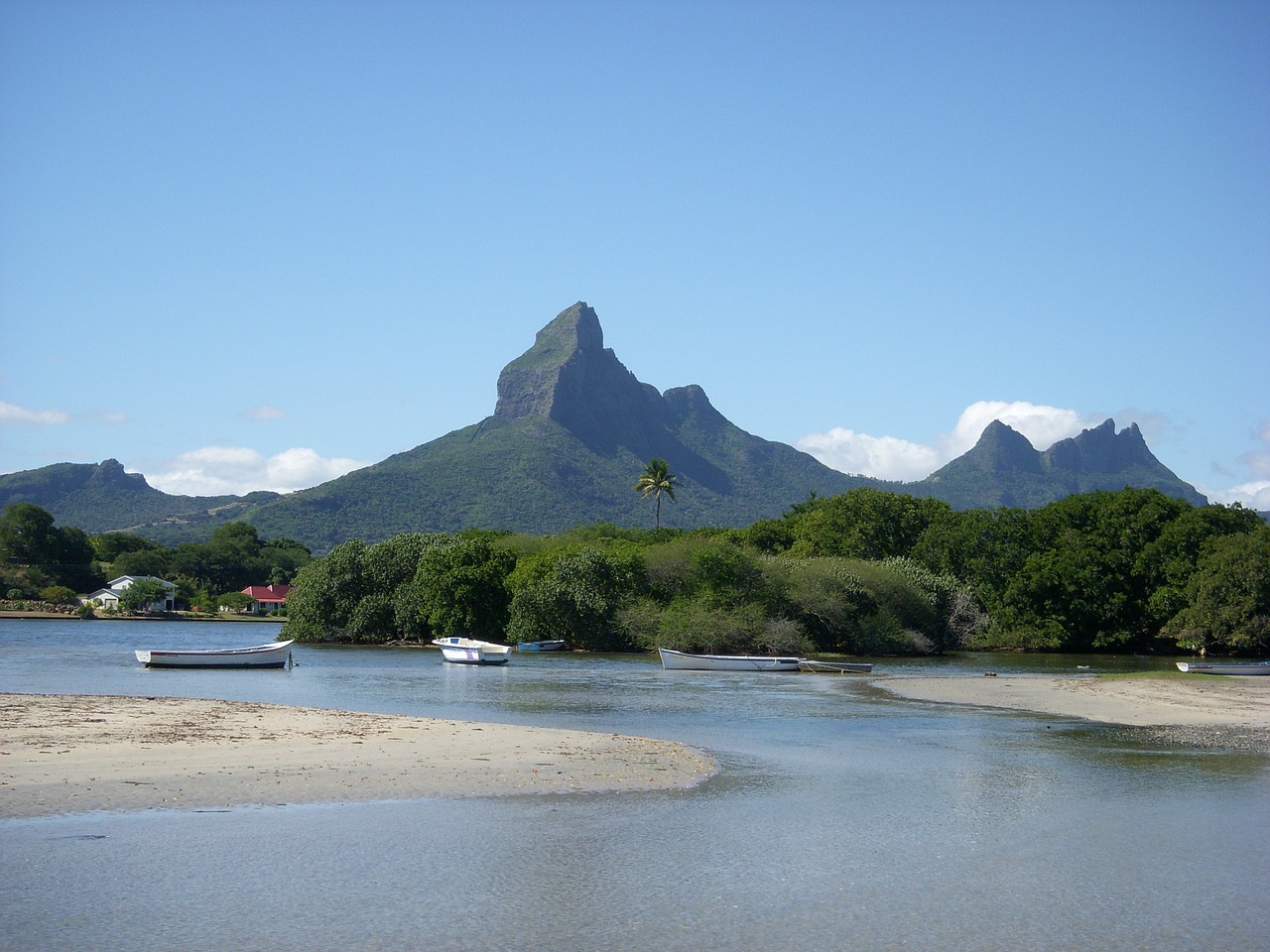 The government of the island nation of Mauritius presented its claim Monday to the International Court of Justice (ICJ) [official website] that the British government forced the transfer of the Chagos Islands [BBC report]as a condition of independence in the 1960s.

The UK leased the Diego Garcia island within the Chagos Archipelago to the US in 1966, which was used to build a military base [official website] “that required the forced removal of around 1,500 people” [Al Jazeera report]. The population has yet to be allowed to return home.

The location in the Indian Ocean close to the Persian Gulf is seen as a geopolitically significant location. In 2016 the US lease for the base was extended until 2036.

A previous version of this article incorrectly referenced Mauritania.