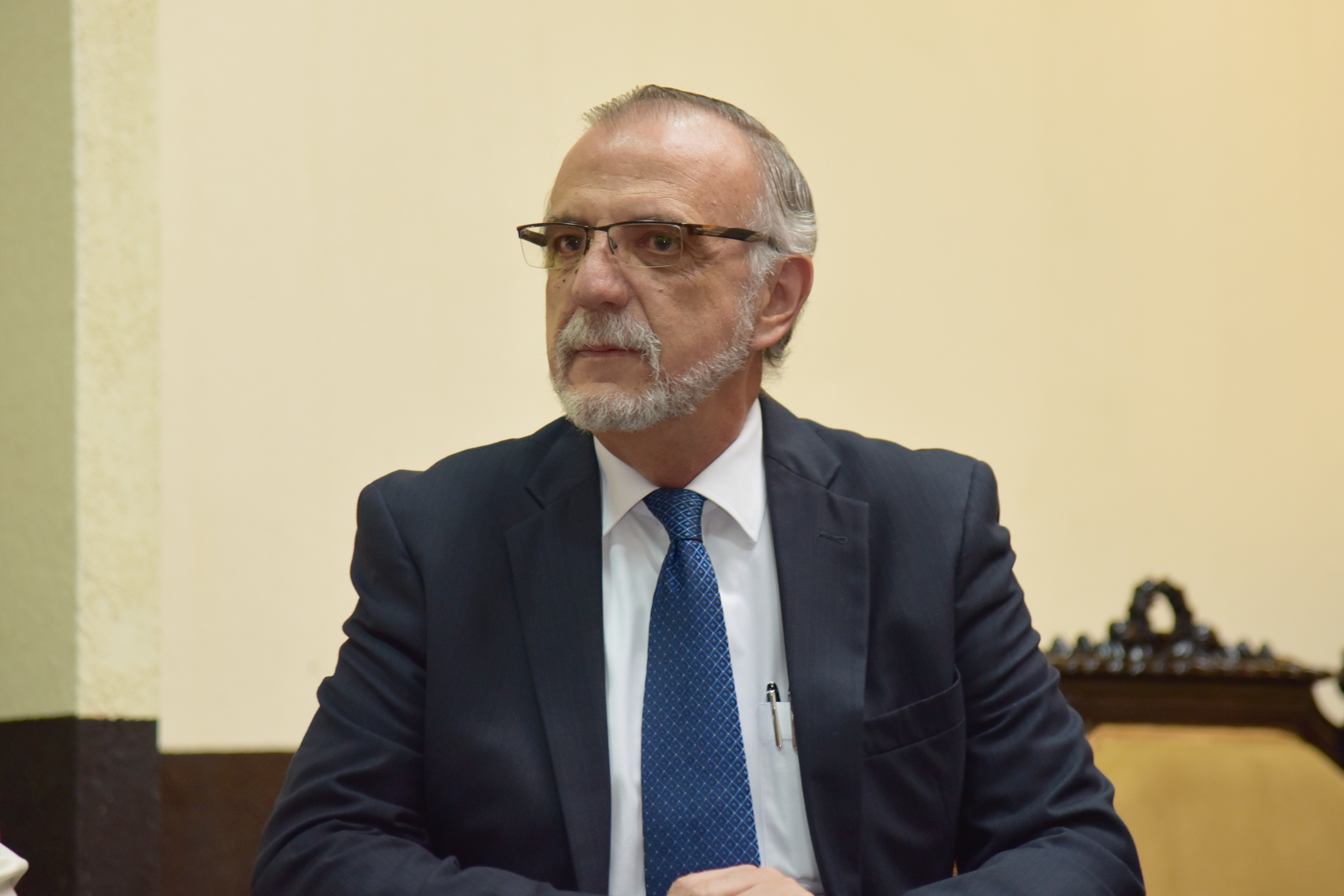 Guatemala’s Constitutional Court on Sunday ordered [order, in Spanish] that Iván Velásquez, the head of the UN’s International Commission against Impunity in Guatemala (CICIG) [official website], be allowed back into the country.

Velásquez had been banned [Reuters report] from entering the country because of a “recommendation of the National Security Council, which accused the CICIG’s head of attacking Guatemala’s governability, public order and justice.”

The decision was unanimous among the court’s five magistrates and is the second time [WP report] that the court has allowed Velásquez into the country despite President Jimmy Morales attempting to keep him out. The court has also previously withdrawn [JURIST report] the foreign ministry’s warning against Velásquez, saying that “visa renewal could not be used to restrict a diplomat’s work.”

A previous version of this article incorrectly named Evo Morales as the president of Guatemala.
COVID-19 Special Coverage
Subscribe to JURIST